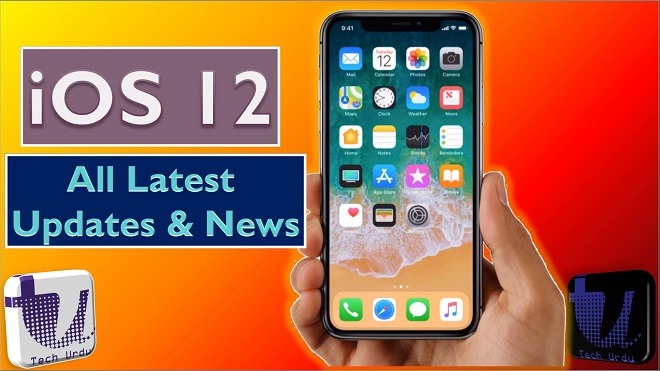 iOS 12 Will Focus on Reliability & Performance Over New Features

iOS 11 has released no longer ago, but Apple is already hard at work on the next version of its software.

According to a recent report from Axiom, Apple’s senior vice president of software engineering Craig Federighi recently announced the new plan to employees earlier this month that includes changes to the iOS development plan this year, pushing back new features to focus on reliability and performance. According to the report from Axios, the next major iOS update will focus on improving reliability and performance — areas that Apple could certainly stand to work on — instead of flashy new features.

The report claims that upcoming features, including a redesigned home screen, in-car user interface, improvements to core apps and photo experience, have been delayed to 2019. However, a couple of features including improvements to AR, digital health, and parental control, have made the cut and will debut with iOS 12.

iOS 13 – Everything There is to Know

One thought on “iOS 12: Everything There is to Know”