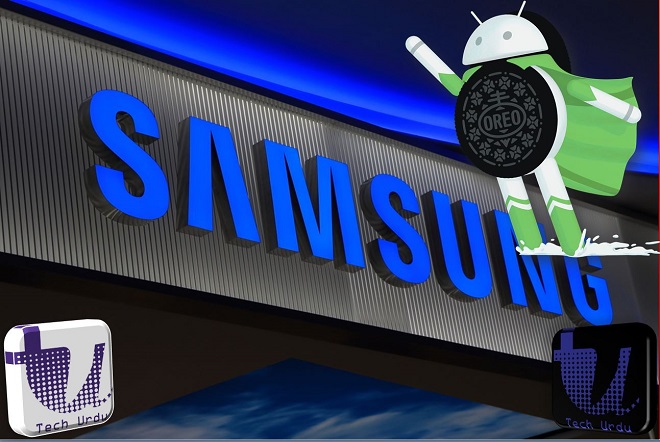 According to the information obtained by Turkish website GüncelMiyiz, Samsung is going to push the Android Oreo 8.0 update for the Galaxy A4, A5 and A7 and S7 and S7 Edge very soon. 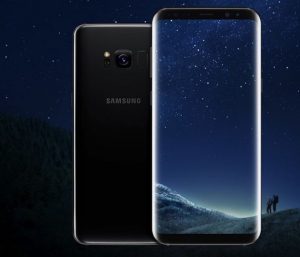 If you have a Samsung Galaxy s8/s8+ smartphone then I’m sure by this you haven’t got the stable update of Android Oreo. Well not to worry, Samsung has started rolling out the stable version of Android Oreo (8.0) to Galaxy S8/ S8+ users in Europe. This update follows the official rollout of Oreo Update for Galaxy Note 8 and it is expected to be made available to other Galaxy S8 users in the coming weeks.

As per the current reports, the update has a size of 487MB for the users who are currently on the Oreo beta build. However, the size will be significantly larger for the users making a switch from Android Nougat (7.0). The update adds a plethora of changes including the app notification badges, app icon shortcuts, edge screen improvements and more.

Do you have a Samsung Smartphone or Tablet? Which OS do you have on your phone? Well, If you don’t have Android Oreo (Android 8.0) by now then there is a chance you will get it soon.

The folks over at XDA diligently went through a leaked Galaxy Note 8 firmware and discovered a number of XML files that have now seemingly revealed the names of other Samsung Smartphone/Tablet get Android Oreo Update. The complete list, as revealed by the blog, is as follows:

Note: It’s worth mentioning here that the list doesn’t confirm anything more than the fact that Samsung is probably testing Oreo on these devices, and many of them will likely never see an official Oreo rollout ever, so don’t get your hopes up about an actual update unless the company officially announces it for your device.