Warning: mysqli_num_fields() expects parameter 1 to be mysqli_result, bool given in /home/techurdu/public_html/wp-includes/class-wpdb.php on line 3574
 Nvidia’s AI Can Now Create Photos Of People Who Don’t Exist
Skip to content 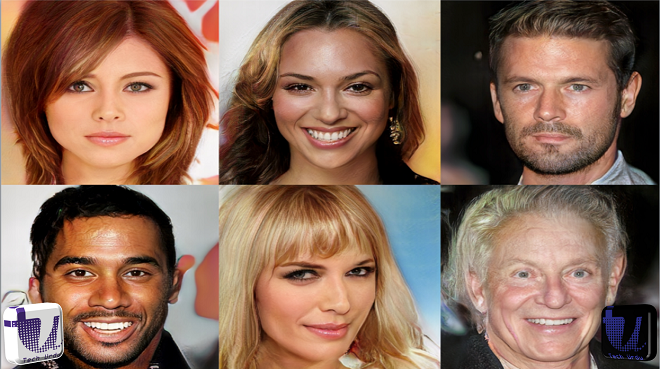 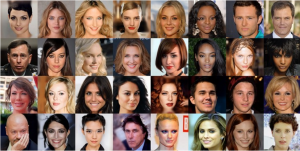 Look at this picture carefully! Do you recognize any of the faces? Perhaps a celebrity or a soccer player or cricketer or a character from Game of Thrones (GOT) – any guesses? – NO? Well I guess it is not your fault, as these persons have never been born. You heard it right; these are all imaginary faces of the persons who are not actual and do not exist in real life. Well the science is here.

NVIDIA, the immensely reputed graphics chip manufacturer have managed to develop an Artificial Intelligence (AI) that creates extremely detailed faces of people who don’t even exist in real life. This system is the cutting-edge example of how AI is blurring the line between the “real” and the “fabricated”.

In June 2017, an image generator used a fairly new type of algorithm called a Generative Adversarial Network (GAN) for its AI-created faces that could turn even the crudest doodle of a face into a more realistic looking image. Using the same algorithm of GAN, NVIDIA made use of CelebA-HQ’s photo database consisting of famous people to generate images of human faces that doesn’t exist in real life.

Here two neural networks are essentially set in opposition against one another. One of the networks functions as a generative algorithm, while the other confronts the results of the first, playing an oppositional role.

For the case of NVIDIA CelebA-HQ system, initially, the generative network would create an image at a lower resolution. Then, the discriminator network would assess the work. As the system progressed, the programmers added new layers dealing with higher-resolution details until the GAN finally generated images of “unprecedented quality,” according to the NVIDIA team’s paper.

It is not a denying fact that the line between human and machine was, is and will continue to blur. Now, the only question is if it will eventually disappear altogether. 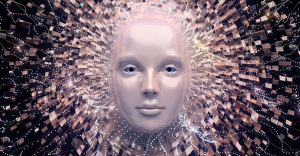 5 thoughts on “Meet the People who have Never Been Born! AI Creates Highly Detailed Faces of Humans.”