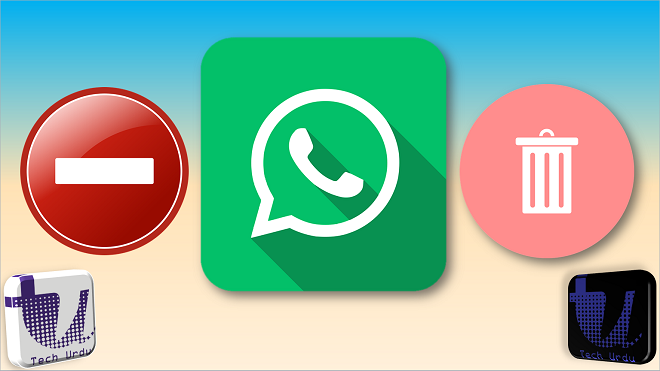 Has it ever happened with you that you sent a message or picture to someone or in a group which you never wanted to? Well I have seen an instance when a person unintentionally sent messages (family photos) to a group which he never wanted to. After that the person posted another message with the request to everyone in the group to delete those family pictures since the message has been sent by one of his children.

Well it seems that WhatsApp has heard to his problem and many other such persons and recently rolled out the “Delete For Everyone” feature allowing users to delete any unintended message within 7 minutes of sending it. However, it has been found out that a bug allows users to engage the option long after the 7-minute limit has elapsed. The new delete feature has now gone live for users over the last couple of days, and it’s a useful addition to WhatsApp’s feature to delete any message sent by mistake to any individual or group conversation.

How does this Feature Work?

This is possible by selecting the desired message and tapping on the delete icon within 7 minutes. A window pops up with options such as “Delete for Me”, “Cancel”, and “Delete for Everyone”. The window does not close automatically after 7 minutes and selecting the “Delete for Everyone” option wipes the message regardless of the time that has elapsed. It is important to note that both parties should have the same version of the app installed to use the feature. It also works on WhatsApp for web and the Desktop App.

Something Techy and Buggy here!!

According to a report by Android Jefe shows that the current version of WhatsApp has a bug or loophole which allows any user to delete a message even after the time period of 7 minutes from the time of sending. We were able to corroborate this report on our devices and the bug does exist. In simple words it means that WhatsApp has made a mistake as simply keeping the delete window open allows the user to delete messages, even after the time window for doing so has passed. The delete window is interfering here, as whenever WhatsApp detects the window is open, the internal timer fails to finish and a message can be deleted whenever a user wishes to delete it. – Source: xda developers

Well some people have reported that by changing the time of message send one can also delete the message even after 7 minutes time has passed. Well that really needs a try.

HOW TO INSTALL WHATSAPP ON LAPTOP/PC ON WINDOWS 10/8.1/7/XP | WHATS APP ON MAC COMPUTER [Urdu/Hindi]