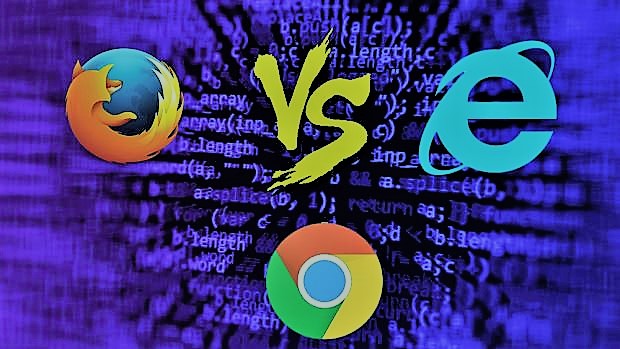 With Mozilla claiming that it’s all-new Firefox Quantum is the fastest browser on the web. Microsoft is now upping its marketing game for Microsoft Edge – Windows 10 Exclusive Browser, claiming that its Internet Explorer replacement is better for laptop battery-life than its major competitors, like Chrome and Firefox. How did Microsoft determine that, and is it really true?

To prove its point, Microsoft took three identical laptops running Windows 10 and performed a video streaming test that seems to show Edge outlasting Firefox and Chrome by 63% and 19% respectively.

Microsoft also says that its new browser is not just faster, but safer than any of its rivals. As part of its efforts to project Edge as the “Faster, Safer Way to Get Things done on the Web”, the company says that its browser blocked 18% more phishing sites than Chrome did in a head-to-head test.