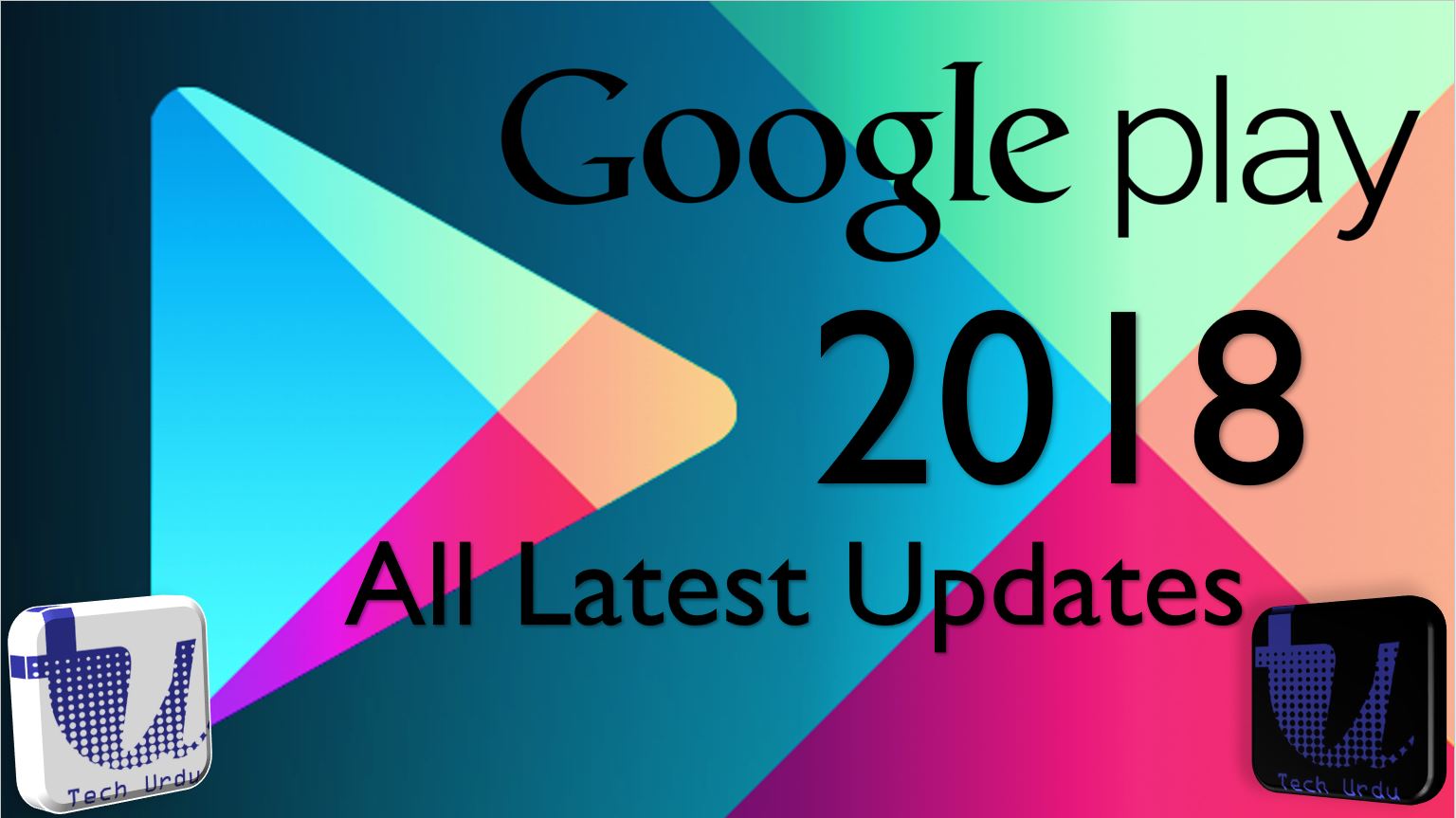 Google is offering some Android users free credits on the Play Store. According to reports, the credits being offered can go up to as much as $5 (around Rs. 680/-), but most users are being offered significantly less than that.

Google has just updated its Play Store which brings a cool new feature. The new feature allows users to see what new things an app update is bringing, right there on the Updates page.

Previously, if a user wanted to see what new things an app’s update was bringing, he had to first open that app and then scroll down to the What’s New section.

Now, users can just open the Updates page which lists all the apps that have updates available for them and tap on the small arrow to reveal the What’s New section right there.

To Go to this feature. First you need to click on Three Bars at the Top Left Corner -> Click on My Apps & Games -> Click on small Down Arrow over each App that needs to be updated (as shown above).

One thought on “Google Play Store – All Latest Updates & News”