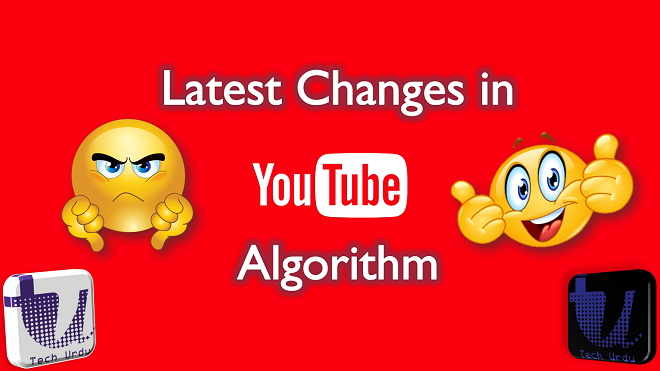 The ad in question appears on trending videos from a number of popular channels, including Pewdiepie, Markiplier, and Dude Perfect. While the auto-playing ads just display a woman dancing, the popup link on the bottom left includes an objectionable image. A number of users on Twitter have complained about the aforementioned ad and the company has since removed the offending channel and the video from the platform. 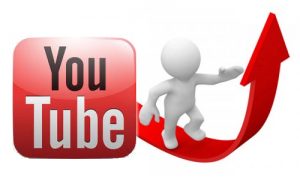 In the way to improving the quality of its video, In the Latest YouTube Updates, YouTube came up with another strict yet very useful update for original creators. Regarding offensive and not-child friendly contents YouTube has already started crackdown last year. The recent removal of 150,000 videos is another step in this regard.

YouTube recently announced some policy changes to its community guidelines in order to curb the spread of offensive videos on the platform. Under the new policy, YouTube has detailed a number of ways it plans to punish creators who breach the community guidelines just like Logan Paul.

The move is the part of the company’s goals in 2018, where the platform is introducing more clear and strict policies to punish creators who do something shocking that causes significant harm to the YouTube’s community widely.

According to Youtube’s new rules:

“When one creator does something particularly blatant—like conducts a heinous prank where people are traumatized, promotes violence or hate toward a group, demonstrates cruelty, or sensationalizes the pain of others in an attempt to gain views or subscribers—it can cause lasting damage to the community, including viewers, creators and the outside world.”

YouTube has also made it harder for smaller channels to earn from ads. According to the newer policies, the channel must have must have tailed 4,000 hours of overall watch time within past 12 months and have at least 1,000 subscribers to get ads. 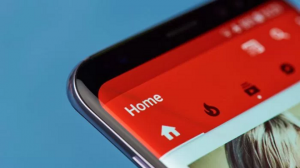 YouTube has confirmed that it will start labeling videos coming from state-funded broadcasters. The move is aimed at curbing the spread of misinformation and conspiracy theories on the platform. The label will also link to the broadcaster’s Wikipedia page.

In a blog post, Geoff Samek, senior product manager for YouTube News said, “News is an important and growing vertical for us, and we want to be sure to get it right, helping to grow news and support news publishers on YouTube in a responsible way. This work follows a series of changes we made throughout 2017 to better surface authoritative news content.”

YouTube Partially Clears the Air Around the Creator Awards Issue

Upon receiving several complains from creators who did not receive their YouTube play button for reaching a certain subscription milestone, the platform has recently offered clarification on the issue. In a tweet regarding the same, YouTube said:

“Creator Awards are benefits that creators can apply for when they reach 100K or 1M subs. Not all creators who apply will receive awards, but that’s not to say it’s arbitrary.”

The platform has revealed that before handing out the awards, each channel is carefully reviewed for copyright strikes, community guideline violations, and artificially increased subscriber counts, among other criteria. 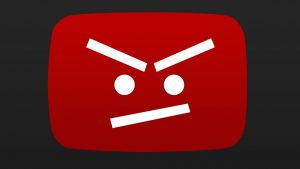 Following Logan Paul’s controversial suicide video, YouTube has now made it very clear that the creators will face consequences for misbehaving or posting improper content on the platform. This decision comes after the backlash on Logan Paul’s controversy that put YouTube’s reputation as a platform in jeopardy.

Susan Wojcicki, chief executive of YouTube, said, “We’re also currently developing policies that would lead to consequences if a creator does something egregious that causes significant harm to our community as a whole. While these instances are rare, they can damage the reputation and revenue of your fellow creators, so we want to make sure we have policies in place that allow us to respond appropriately.“

See Also: Green Dollar ($) or Yellow Dollar ($) – What you will get on your YouTube Uploaded Video? Know it in Advance and get the Solution as well.

YouTube has announced that its lightweight-app called “YouTube Go” is launching in over 130 countries. If you haven’t heard of YouTube Go before, it is designed for places with poor connectivity or high cellular data prices. It was launched as a beta product in India last year.

The YouTube Go app offers a bunch of different features that are tailored for places with poor network connectivity. It allows users to download videos and watch them offline. Users can also share videos with other YouTube Go users with or without an active internet connection. 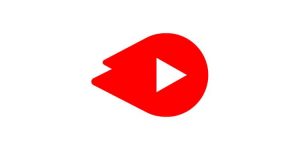 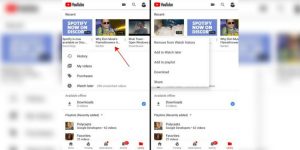 While YouTube is working on a number of experimental features, the video streaming giant has today updated its Android app to introduce a nifty little change to the same.

The newest app update, version 13.03.58, brings along a video watch history carousel at the very top of the left-most Library tab in the app. You can now easily access the videos you’ve watched recently.

The carousel shows close to 15 videos at a time, while providing you options to share, download, add to playlist or remove it from the watch history from the overflow menu.

According to YouTube’s Chief Product Officer Neal Mohan, 70% of the content that people watch on YouTube is because of YouTube’s recommended feed.

Neal Mohan revealed this fact while speaking at a panel discussion at CES, where he further said that, “If you’re watching on mobile, the average watching session lasts more than 60 minutes, because of what our recommendations engines are putting in front of you.”

That means that out of a billion hours of YouTube video watched every day, 700 million hours watched are because people like what they see in their recommendations and keep on watching. So next time, when you are spending too much time on YouTube watching videos, remember that 70% of it is not by your choice.

See Also: Green Dollar ($) or Yellow Dollar ($) – What you will get on your YouTube Uploaded Video? Know it in Advance and get the Solution as well. 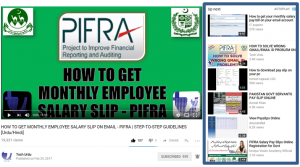 According to a recent report from Android Authority, YouTube recently announced that it will remove all suggested video links from the platform starting from December 14. With only one out of 20 people clicking on a suggested link, YouTube believes that they aren’t as useful for its viewers and they often lead to dead live streams which might be classified as spam.

However, as per the report, the removal of suggested video links will not affect the cards and links placed by content creators at the end of their video and they will be able to promote additional or related content in the description and other areas. 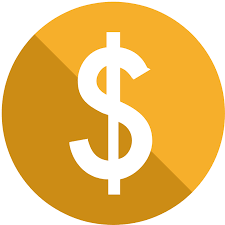 Last month YouTube introduced its algorithm in which by the system automatically detected videos not suitable for advertisement or those were not advertisement friendly. Though there is review option it has some shortcomings. First, at times, the system put a yellow dollar on videos after one hour of the upload of which the uploader is not aware. Secondly, for new YouTuber, the video should get 1000 views in order to eligible for Review. And Lastly, which is the biggest issue, is that though you’ve applied for Review it takes around 24 hours to get it finalized whether the video is advertisement friendly or not – and by this time all the active or loyal subscribers have watched the video and there is nothing left with the uploader the video has been watched without any adds being displayed on it.

The issue has been raised on many forums and finally, YouTub

e is now rolling out a new algorithm which will supposedly result in millions of videos becoming fully monetized instead of being listed as ‘not suitable for all advertisers’. It is expected that the new algorithm will reduce the number of demonetized listings by 30 percent, allowing the creators to make more money off the advertisements.

A YouTube representative said, “There will be a 30 percent reduction in the number of videos receiving limited ads as they move to being fully monetized. In other words, millions more videos will become fully monetized.” It is also worth noting that the change will be good for even small and new channels since YouTube requires at least 10,000 overall views before offering ad revenue.

The demonetization move is a great one and all the videos those are not advertisement friendly will eventually see the final result in the form of no ads. Yet YouTube should bring the concept as it should make a video ‘not suitable for all advertisers’ and yet display ads on it. Once the uploader applies for the review and after manual review if the video is suitable for advertisers then YouTube should pay those money to the creator and if not suitable then those amount of money should be detected from the creators’ earnings – as simple as that.

With Special Thanks to Beebom.com 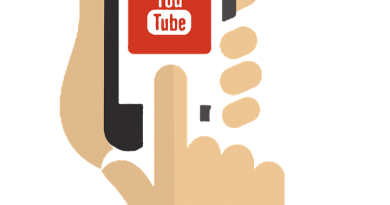