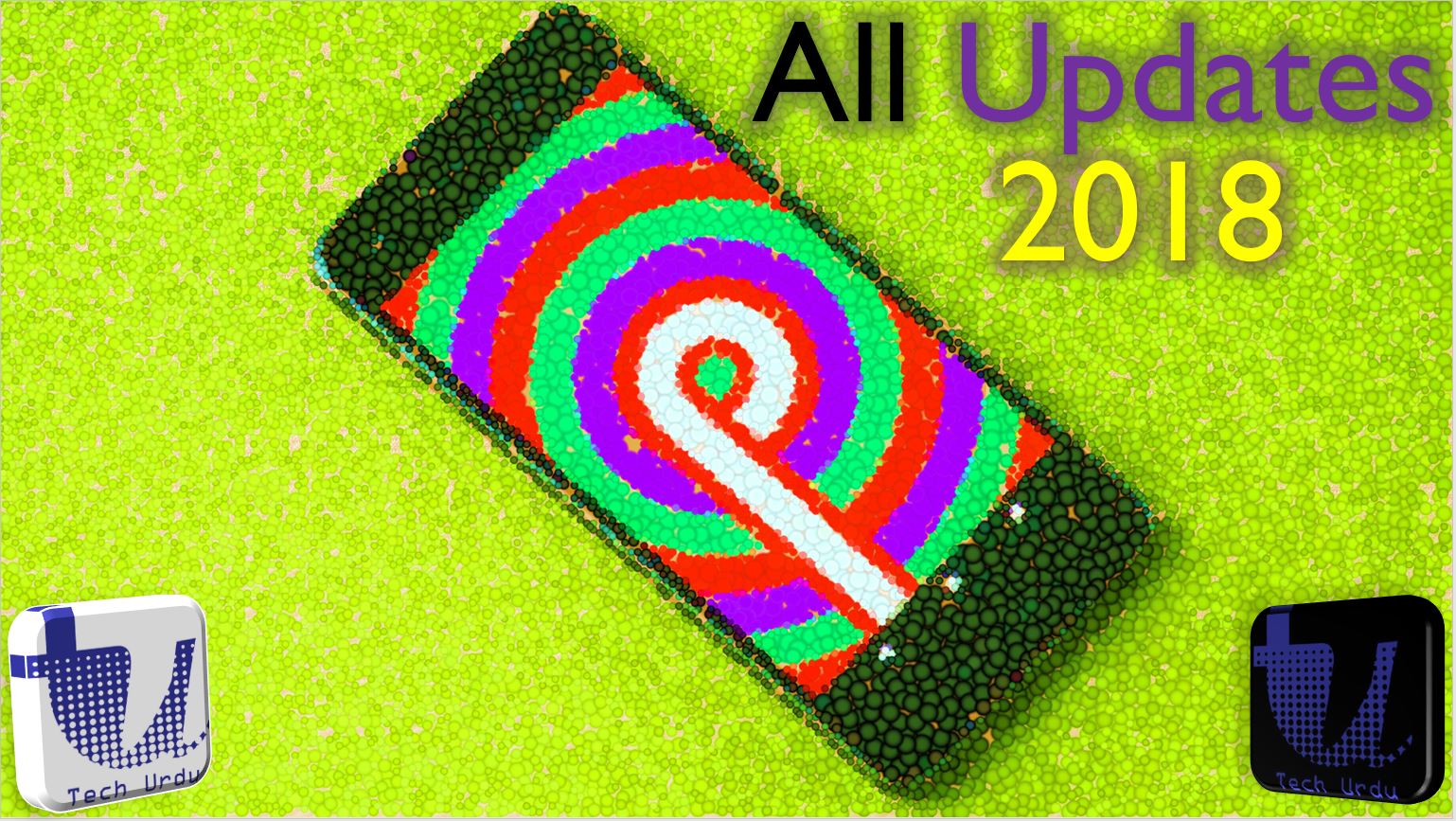 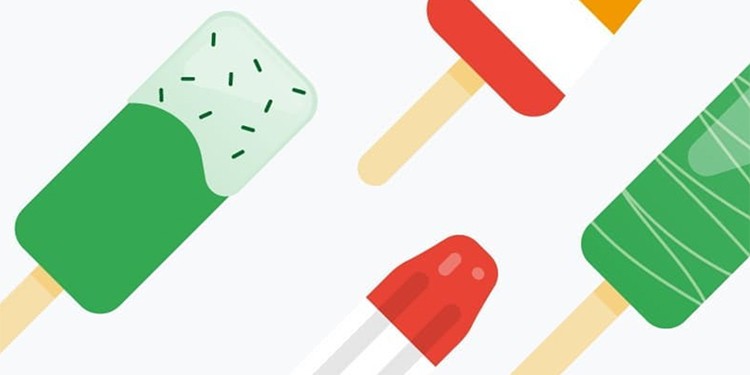 According to a recent report from 9to5Google, Google has released a new set of wallpapers for spring on its Instagram account. One of the wallpapers released features a bunch of popsicles which has led fans to believe that Android P might be called Popsicle.

Earlier this year in January, it was revealed that Android P might be called Pie, due to the fact that Google engineers referred to the OS as ‘Pi’ in some commits in the Android Open Source Project repository. As of now, Google has neither confirmed nor denied these rumors and the company is expected to release more information at the upcoming Google I/O event.

Until then, you can download the new wallpapers by following this link or take screenshots of Google’s Stories on Instagram. 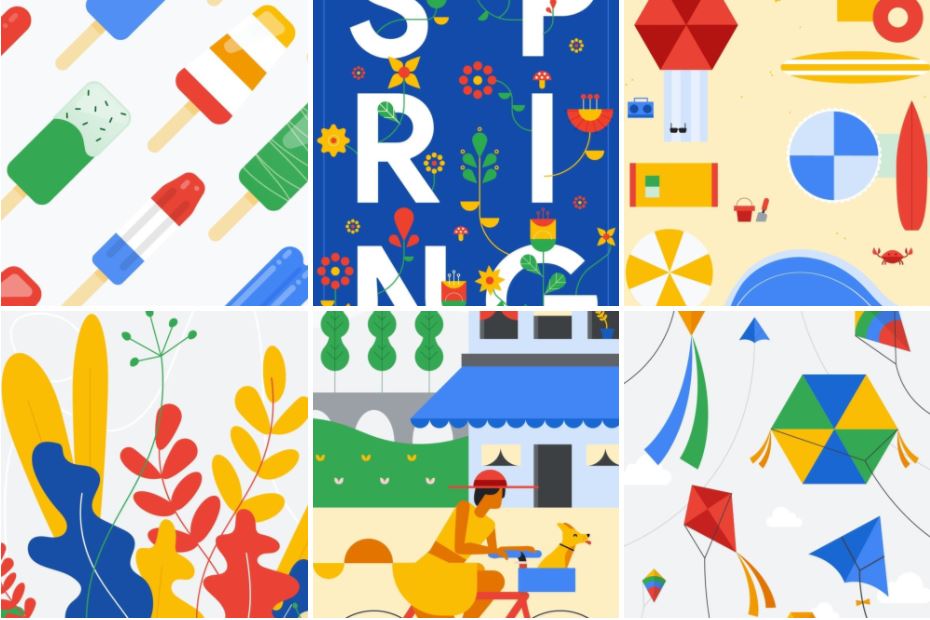 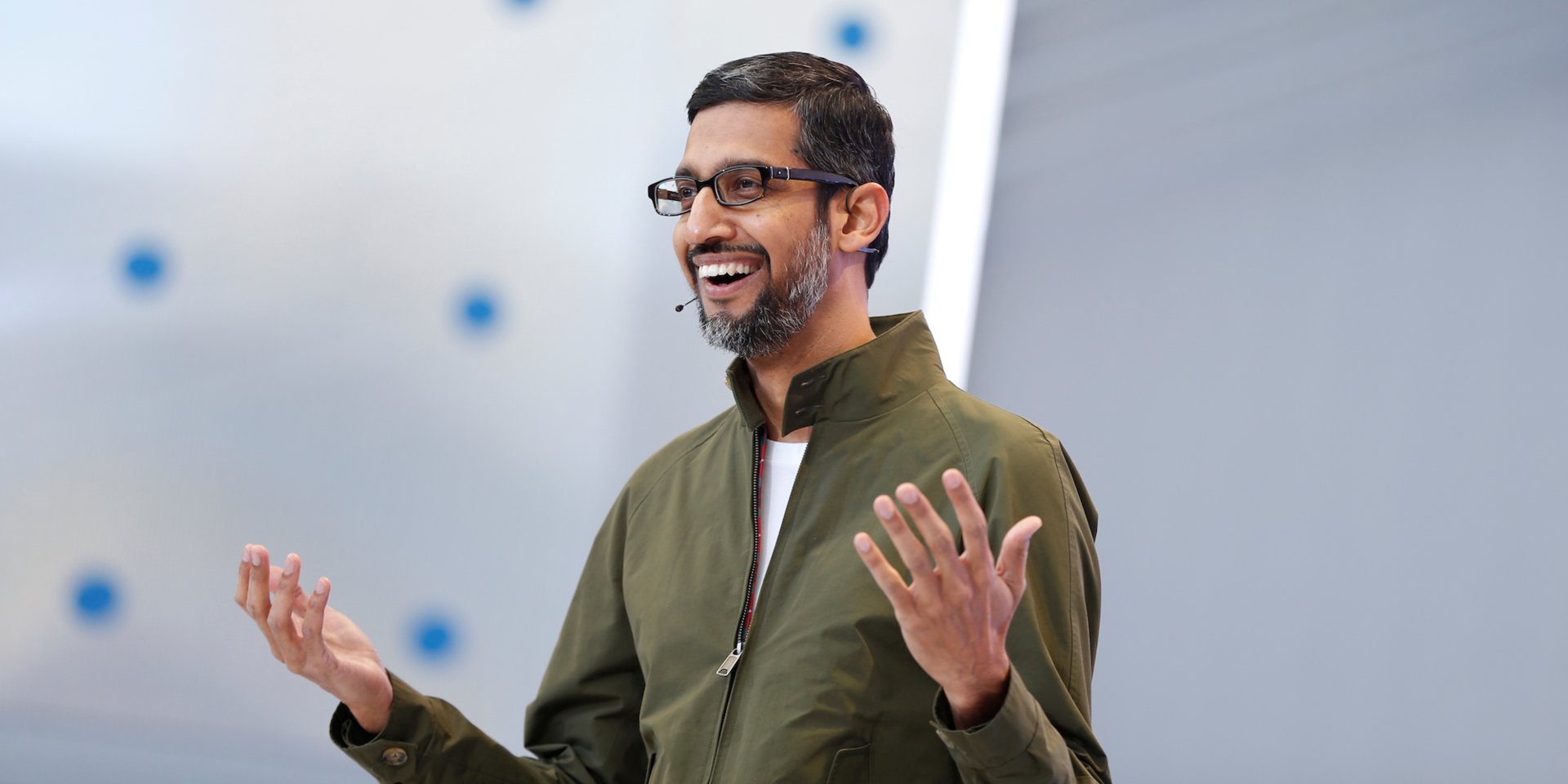 One thought on “Android P – Know Everything”