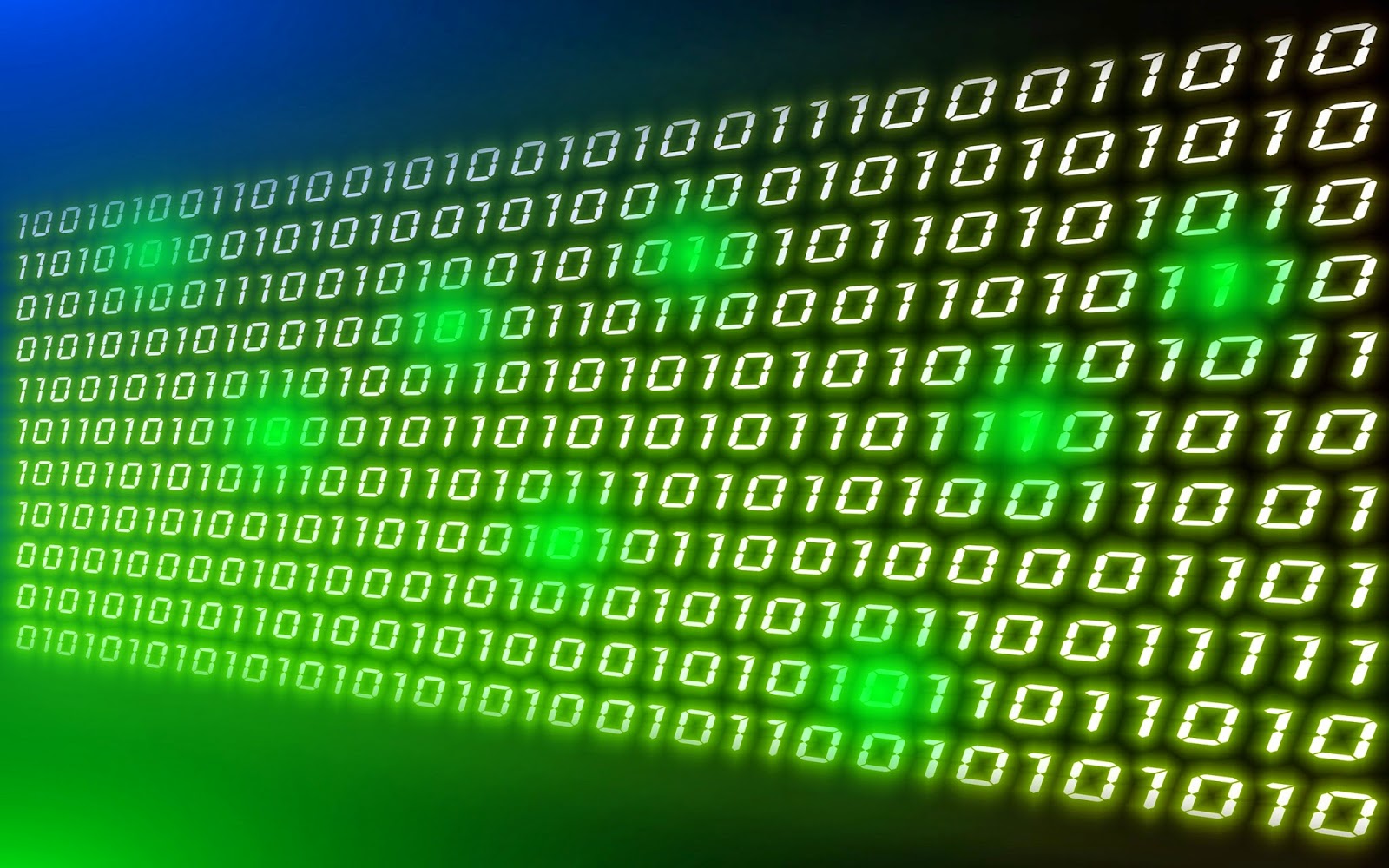 How does a computer delete data and where does it go?

Let’s start with a very simple yet very interesting example.

If you write a text in the sand at a beach and the wave when moves over it and deletes it by leveling it, where did the text go? 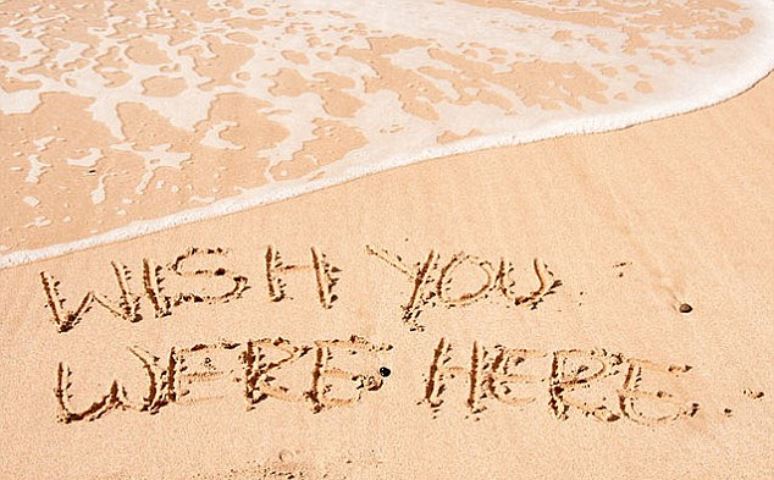 It’s the same thing in computers, except this is done electronically with data stored in either magnetic or electric charge.

Computer Deleted Data – The Science Behind it!

Let me start with it that, it is hard to explain this phenomenon unless you know some basic concepts about electrics and file management system of computers. Yet, I will try to make it as simple as possible with some practical examples.

Think that you have a file named myFile. Suppose that the file in C disc and in some path. Disk holds your file in binary form (0 and 1). It is also called +5 volts and -5 volts. Also, data is written magnetically into the disc. When you delete myFile, the operating system orders your hardware to write 0s the sector your file is held. In details, no current is written instead of your file.

So, deleting a file from the Recycle Bin (or deleting it directly using Shift+Delete) removes the file name entry from the folder. The part of the disk previously occupied by the file is not modified or overwritten and still contains the file data, but that data is no longer linked to a file name. That spot on the disk is recorded as “free”, however, so future writes to the disk can reuse that space, and if you keep using the disk space will almost certainly be overwritten eventually.

It is therefore recommended that if you Delete Data by mistake don’t overwrite it otherwise you will notrecover your data.

See Also: How to Restore Mobile Deleted Data without Backup

So, Where Does the Computer Deleted Data Go?

Most of the time, when computers delete data on a drive, they just mark the section of the drive containing the data as “free.” This means that the operating system is then free to write over it when it needs space for something later.

This is why even after you delete a file, you can sometimes you can still recover the lost data. In some cases, when you need a file to be securely deleted such that it can’t be recovered, you can have the computer write random data or all zeroes where the old data used to be. This makes it harder to recover.

Where this gets really interesting, is on spinning hard disks, even writing over the data doesn’t make it impossible to recover. When a computer reads a zero or one from a disk, it’s not really reading an exact zero or one, it’s reading a voltage between zero and one, and rounding to the closest one. 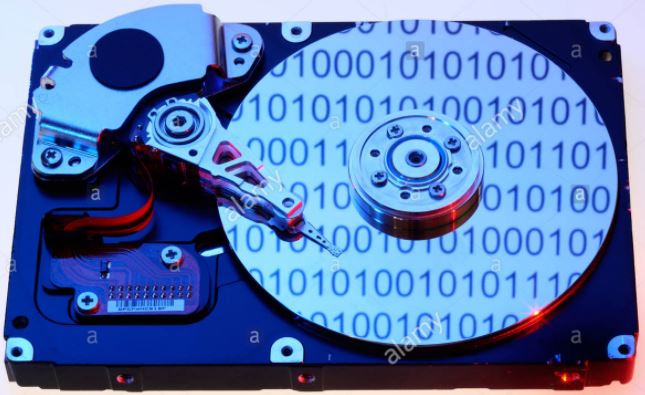 If you write a one to a location on a disk for the first time, the voltage may be exactly one. If you then write a zero, the voltage may be 0.001, but not zero. This means you may be able to tell that there was previously a one in that position. That’s why when large companies and governments want something securely deleted, they run multiple passes were in each, they write over the data on the hard drive with random data, all ones, or all zeroes. This makes it incredibly difficult for the data to be recovered.

How can we Recover Computer Deleted Data?

When you delete a file, what your computer is doing is scrambling most (but not all) of those 1s and 0s.

Let’s say the following made up your file:

Then after you deleted it, that place in memory would now look like this:

This, of course, is why some people can recover files because there’s software out there that can “guess” which bits were flipped and reverse the process and piece together the file.

To absolutely delete a file it must be completely zero’d (00000000 – this is completely zero’d)- but then, of course, it would take a really long time because it needs to make sure every bit is flipped. There is software out there those does this job like Darin’s Boot and Nuke – these are free.

How to Completely Wipe All Data from Computer?

Formatting your hard drive does delete data. It sometimes removes the directories to the data (depending on permissions given).

Hence, the best way to completely wipe a computer is to use software like Blancco it removes everything including your Operating System and gets the machine back to DOS.

One thought on “Where does Computer Deleted Data go?”