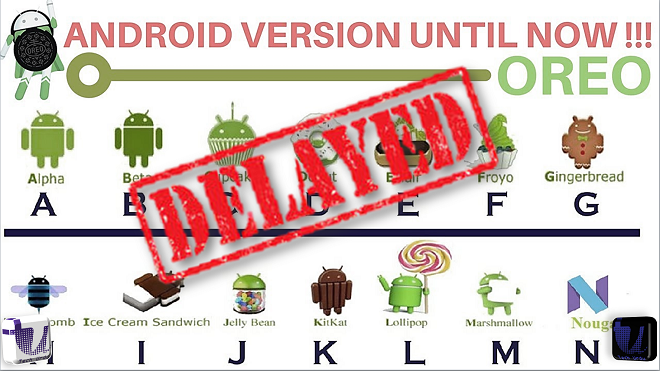 Why Android is (always) late for providing OS?

What is the Android Version in your Smartphone? If a Google Pixel Phone then Surely Android Oreo and if not then it can be any version from Marshmallow to Nougat – or even lower version than Marshmallow. And if we ask the same question from an Apple user then more than 75% will state the same iOS. Why Android Updates delay? Does it depend on the manufacturer or brand to get the updates earlier or does it depend on the smartphone itself? Does locked and unlocked phones update at the same time? Does it depend on Original Equipment Manufacturers (OEMs)? There are many other such question that come to the end-users mind while waiting for the latest Android Version for its phone.

Now software updates are a big deal. These deliver bug fixes, new features, refreshed interfaces, and a lot more. Several Android OEMs, like Sony, Lenovo, Samsung, etc are infamous for their delayed Android updates and missed security patches. Smartphones from these manufacturers are often months behind Google’s update schedule and sometimes most of the devices don’t get update and security patch at all.

Sony Tries to Justify Android Update Delays with an Infographic

A number of questions have been raised over the matter. Finally, Sony has released an infographic which, to some extent, explains why it takes the company so long to push updates. The infographic, titled ‘The Journey of an Android Software Rollout’, lists an eleven step process which includes everything from receiving the platform development kit from Google to the post-launch support for the firmware. 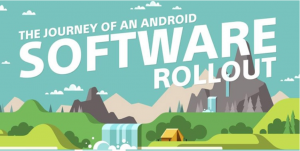 As per Sony Statement, “Whilst we’ve made positive strides over the past couple of years in developing and bringing upgrades and firmware to market in a timely fashion, we also read the comments and Tweets and understand that the wait between Google announcing a new version and actually getting the notification can sometimes take a while – particularly given the number of devices, partners and countries often in play. To help explain the process, we’ve rustled up the below infographic showing how Android software moves from Google, to Sony Mobile, to Xperia users out in the real world.”

Here is a Video that explains the inforgrah prepared by Sony explaining the various stages of the Android OS reaching to them.

Even though the infographic doesn’t completely justify they delays, yet, it does offer a silver lining in the form of Project Treble which is expected to speed up the update process by resolving the changes to the operating system.

One thought on “Why Android Updates and Security Patches Delay?”