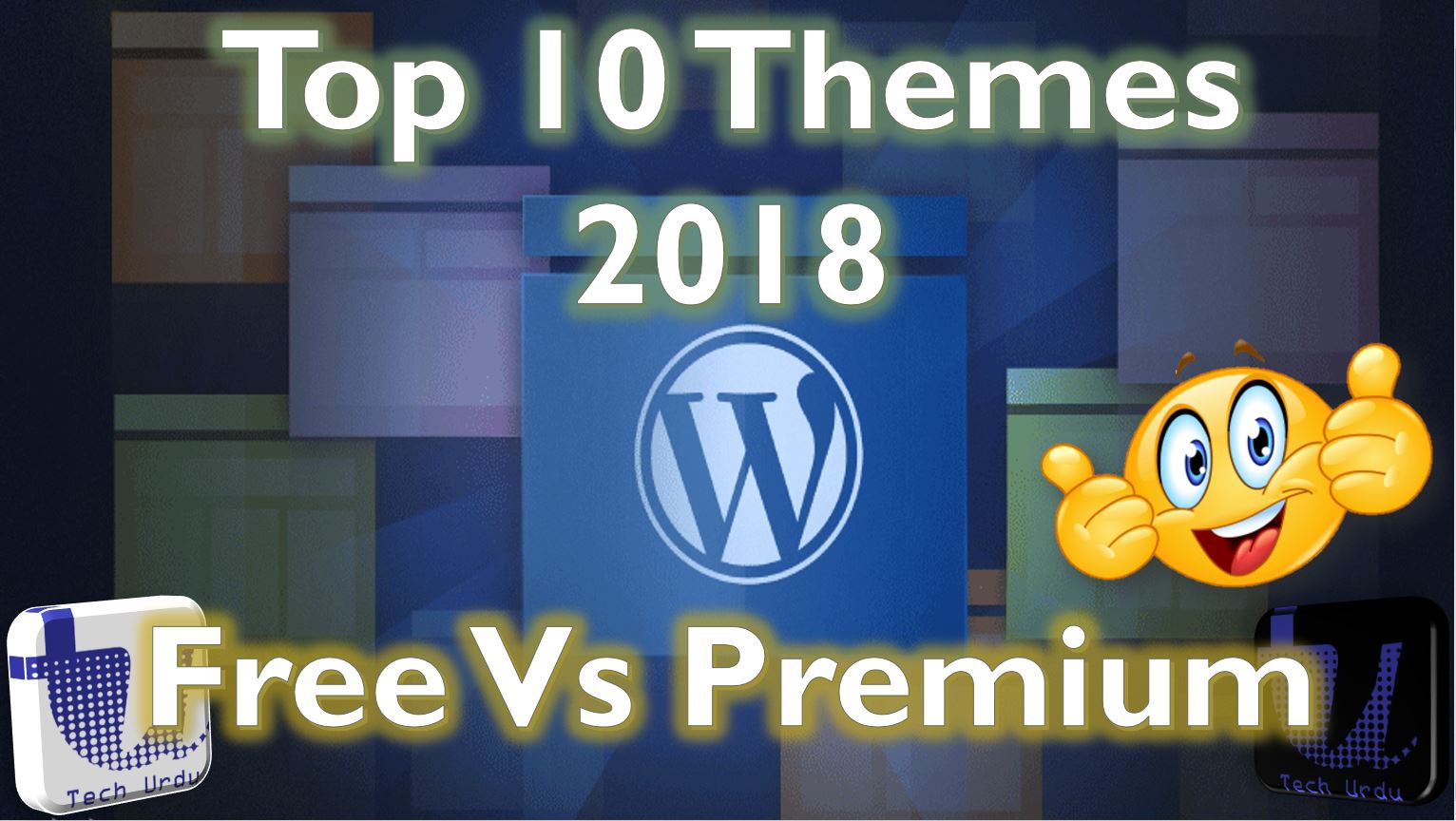 A couple of days ago I realized there was something new on the Top Themes report: the most popular free WordPress theme was no longer among the top ten. In other words, all Top 10 themes are premium themes at this moment.

See Also: How to Create a Blog and Earn💰 from it | A to Z of Creating Blog on Google BlogSpot

The position of FREE Themes in Top Ten WordPress Themes

Previously, there used to be always at least one free theme among the top ten. Just a year ago, for instance, Twenty Twelve was #8 (which is now at #11), no longer being part of the top 10 WordPress themes.

Based on the data collected from WP Theme Detector in order to picture the evolution of free themes among the top ten themes during the last 5 years, comparing the current situation with data for mid-December from 2016, 2015, 2014 and 2013. Their evolution is presented as follows: 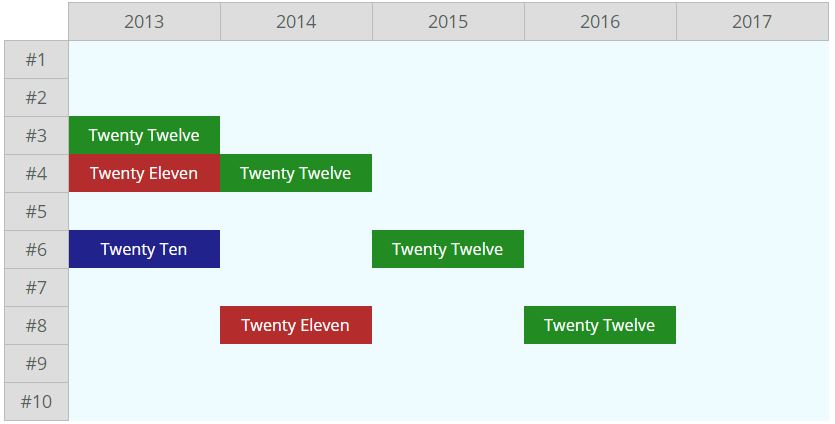 Four years ago, in mid-December 2013, 3 free WordPress themes were among the top ten. Twenty Twelve was near the very top, occupying the third place, and it was closely followed by Twenty Eleven as #4 and Twenty Ten on the sixth position. Then the following year only had 2 free themes on the top ten, and by the end of 2015, only one free theme remained there. And then, after a couple of years where premium themes have been gaining ground against free themes, by the end of 2017 we finally find that all of the top ten themes are Premium now.

One more important thing that is to be noticed, beginning with Twenty Thirteen, free default WordPress themes have never been as successful as their predecessors, as none of them made it to the top ten list. Twenty Fourteen is now in the 20th position, while Twenty Thirteen is #23.

Apart from Twenty Twelve, Twenty Thirteen and Twenty Fourteen, there is only one more free theme left among the current top 25: Hueman, in the 21st position. This theme, however, has a Pro version now, so it should be considered more as a freemium theme from now on. In any case, we would be talking about just 4 free themes among the current top 25 themes, which means that 21 of them, i.e. the vast majority of the top 25 list, are premium themes.

The current situation for the Top Ten WordPress Themes is as under: