Warning: mysqli_num_fields() expects parameter 1 to be mysqli_result, bool given in /home/techurdu/public_html/wp-includes/class-wpdb.php on line 3574
 Get Ready For Phone Call Loadshedding Soon  - Tech Urdu
Skip to content 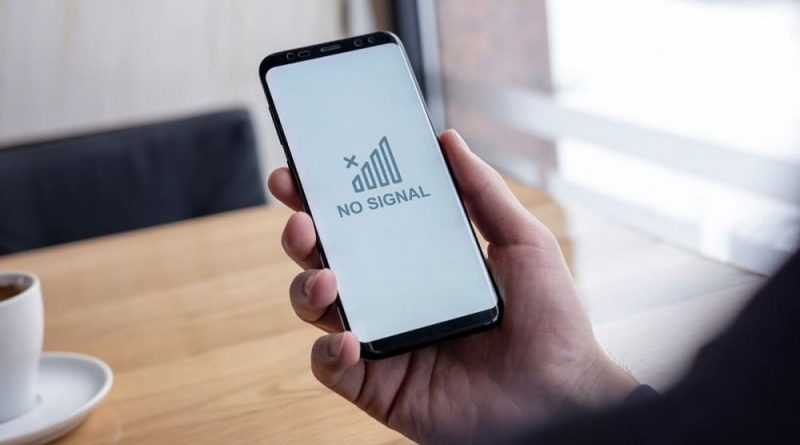 Get Ready for Phone Call Loadshedding Soon Telecom companies warn customers to expect regular disruptions in phone calls, just like power outages due to the federal government raising taxes on the industry. The development occurred at a recent meeting of the Senate Standing Committee on Finance when telecom representatives brought up serious concerns about higher taxes, specifically those affecting imported fiber optic cable—already making it difficult for these companies to operate without running into unforeseen expenses. Fiber optic cables are used in only 10% of towers nationwide, according to telecom reps; if the government does not lower taxes for imported fiber optic cables, then Pakistan will lose connection with other countries and fall behind other countries who can afford these connections. Representatives urged senators at this meeting that they recommend lowering fees for importing fiber optic cables–taxes currently set at 20%.

Telecommunications providers warn of potential blackouts similar to power outages across the country after the federal government raised taxes on the telecommunications industry. The development emerged from a recent Senate Standing Committee meeting during which telecom representatives expressed major concerns about how this new tax hike would negatively impact them.

The industry reps noted that the government recently upped its advance tax on imported fiber optic cable by 15%, increasing import duties by 20%. They added that telcos are already struggling with many different problems and this increase in taxes would only serve to worsen their situation; cutting off access to much-needed imports. Representatives also pointed out that fiber optic cables are utilized at 10% of total towers around Pakistan, adding they feared they could be left behind internationally if this trend persists.