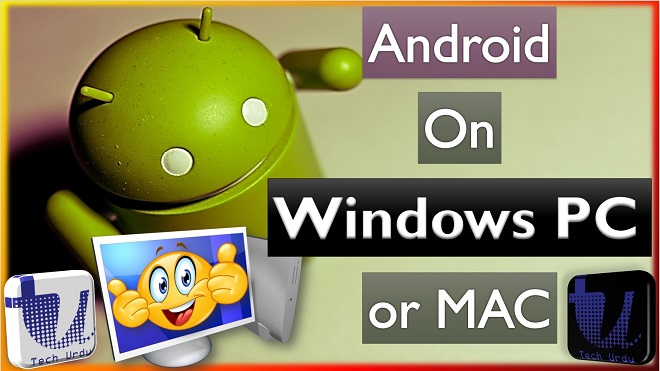 Ever thought of Android Apps/Games Running on Windows PC/Laptop or Mac? Well, to be honest, prior Chromebooks I usually thought of it most of the time that why don’t they launch an Android Version of PC (just like Windows launched their Windows Phones).

So if you want to play your favourite Android Games/Apps/apks on your Windows PC or Mac and looking for an emulator without graphic card then you are reading the right thing. Using android emulator for pc or android app player for pc we can use such apps on our Windows and macOS.

Do you love playing PUBG? The are the Best Updates, Tips & Tricks of 2020.

It’s focused primarily on gaming, but you can use it to run any kind of Android app you like. Bluestack Android emulators for Mac OS version does exist, but it seems to have been discontinued, so your experience with it will vary.

With the software downloaded and installed, you can browse through games on the Google Play Store straight from the opening splash screen or via the System app folder under the My apps heading on the left. For anything you can’t find, you need to click Home then Install APK and point Bluestacks towards a file you’ve downloaded from a repository like APK Mirror.

See Also: Do you know that now you can send Full Resolution Pictures on WhatsApp? Yes, you can. Here is how it is done.

Most of the android apps are perfectly happy running on multiple Android devices too, so all your stuff gets synced over fairly effortlessly once you’ve signed in with your Google account. There are exceptions, like WhatsApp—which really needs a phone attached to work—but most apps will be fine with having your laptop registered as another device.

Bluestacks comes with a bunch of useful features too, like a full-screen mode, keyboard control support (where available), an integrated screenshot tool, and the ability to set your location manually (just so Android doesn’t get confused about where you are). It’s the slickest emulator experience on Windows, certainly as far as games go.

NoxPlayer Android Emulator for both Windows and macOS matches Bluestacks pretty much feature for feature but is even faster and more intuitive to use. Again, you get full access to the Google Play Store so you’re not reliant on loading in APKs from third-party sources. The interface is slick and easy on the eye, and we had no problems getting the emulator up and running.

When you’ve opened the software, just head to the Play Store app in the Google folder and pick the apps you want to use: This time we could run pretty much everything we tried, including Instagram like apps that already created problems, so if you want a little floating Instagram window on the side of your desktop, NoxPlayer fits the bill.

Like Bluestacks, you get plenty of handy features for managing Android apps on a computer, like options for tweaking mouse and keyboard input commands, a built-in screenshot tool, and a full-screen mode. You can even transfer files between your computer and your virtual Android device, as well as run multiple instances of Android apps if you need to (for different user accounts, maybe), which Bluestacks can do as well.