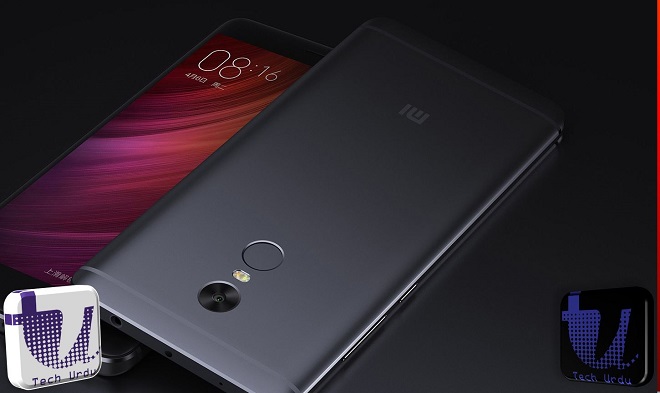 According to Counterpoint Research, Xiaomi Redmi Note 4 was the best-selling smartphone in India in 2017. The device was followed by its stablemate Redmi 4 at number two, with the Galaxy J2, Oppo A37, Redmi 4A, Galaxy J7 Nxt, Galaxy J7 Prime, Galaxy J2 (2016), and Vivo’s Y55L and Y53 rounding out the top-10. 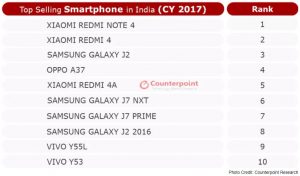 The Chinese tech giant is said to have cornered 25 percent share of the Indian smartphone market during Q4, 2017, as opposed to the South Korean company’s – Samsung – 23 percent market share.

Samsung, however, remained the top smartphone vendor in the country for the whole year with 24 percent market share, while Xiaomi managed only 19 percent.

Reliance Jio made a striking entry into the feature phone segment with a 26 percent market share; Samsung ranked second with just 15 percent of the total market. Despite the success of Jio Phone, Samsung did manage to claim the top spot for feature phone shipments in CY 2017 with a 21 percent market share. Itel ranked second with 12 percent and Jio came in at third with 11 percent.

One thought on “Xiaomi Redmi Note 4: India’s Best-selling Smartphone of 2017”