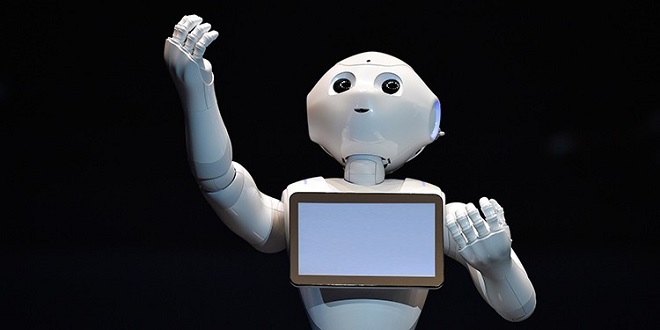 One of the critical areas of the social structure deficient of intelligence will finally get a touch of artificial intelligence. A New Zealand entrepreneur has now crafted a virtual politician – World’s First AI Politician, dubbed SAM, which can answer citizens’ queries about policies on housing, immigration, and education.

Nick Gerritsen, 49-year-old, created SAM to get rid of personal biases on issues of political relevance such as climate change and gender equality. The AI is constantly revamping its ability to respond clearly (quite unlike politicians) via its website and Facebook Messenger.

“There is a lot of bias in the ‘analogue’ practice of politics right now,” said Gerritsen. “There seems to be so much existing bias that countries around the world seem unable to address fundamental and multiple complex issues like climate change and equality,” he added.

By late 2020, when New Zealand has its next general election, Gerritsen believes SAM will be advanced enough to run as a candidate. However, it is not legal for AI to contest elections.

“SAM is an enabler and we plan to operate within existing legal boundaries,” Gerritsen said.