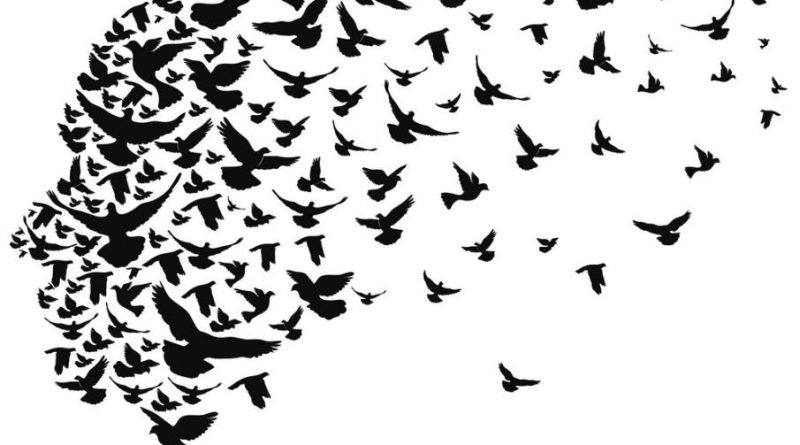 “Half of Syria’s refugees are children, and we know what can happen to children who grow to adulthood without hope or opportunity in refugee camps. The camps become fertile recruiting grounds for violent extremists”. Samantha Power

For young men from poor countries, the West has acted as a magnet with its bright lights, job opportunities and the possibility of making enough money to send back home to support parents and younger siblings.

If conditions were normal where people grew up, few would think of migrating. But what kind of future can, say, a young Afghan look forward to in his war-ravaged country?

For Myanmar’s persecuted Muslim Rohingyas to Syrian refugees fleeing seven years of a murderous civil war, home is now a hellish memory. Millions are on the move to escape horrors most of us can barely imagine.

But as this mass movement builds, doors are shutting for economic refugees as well as asylum-seekers. After the death and destruction caused by the Second World War, an exhausted and war-weary Europe enacted progressive legislation to admit that fleeing persecution.

Many countries that had lost large numbers of young men in the fighting allowed in foreign workers to man their factories, transport systems and a number of other services. Over time, these guest workers sent for their families and made a home in host countries that also benefited from their presence.

Also Read: Pakistan in The Grey List – The Way Out | Complete Essay (1500 Words)

However, as the number of immigrants and their families rose, so did the resentment of many locals who began to see this perceived invasion by people with different values and cultures as a threat to their way of life.

Muslim migrants, in particular, clung to their traditions and religious teachings more tenaciously than most other immigrant groups. They were thus the targets of an Islamophobia that came into the open after 9/11.

But it was the series of wars launched by Western powers led by the USA in this century that has precipitated the largest movement of people from Afghanistan, Iraq, and Syria.

The removal of Muammar Qadhafi by Libyan rebels backed by France and the UK, among others, has opened the floodgates to waves of African refugees fleeing military conscription, poverty, and wars from Eritrea to Nigeria.

But while discussing this crisis, few Western commentators accept the truth that it was their governments, with their invasions of Afghanistan and Iraq, and their unlawful interventions in Syria and Libya, that are to blame for much of the mess.

Thousands have drowned in the Mediterranean as ruthless people smugglers have stuffed them into unreliable boats.

Ominously, the evidence is emerging that as Niger has cracked down on gangs of these traffickers, they have taken to abandoning migrants in the desert rather than incurring jail terms.

On the other side of the world, Australia is keeping boatloads of Sri Lankan Tamils, Rohingyas, Afghans and Pakistani Hazaras at bay by locking them up in offshore facilities in New Guinea that resemble concentration camps.

In Europe, an intense debate on the refugee crisis is underway as Angela Merkel struggles to maintain her generous open-door policy. In fact, the entire Schengen structure of free movement across much of Europe is under threat as more and more countries, especially East European ones, refuse to accept any immigrants.

Italy, with its new nationalist coalition, has turned away a ship containing over 600 illegal migrants. Being closest to Libya, it has seen hundreds of thousands of mostly Africans entering its borders over the last few years.

Take Syria as an example. While Bashar al Assad is undoubtedly a ruthless dictator, he ruled a heterogeneous country with Shias, Sunnis, Alevis, and Christians in relative harmony.

When anti-government demonstrations broke out in Homs during the Arab Spring seven years ago, he cracked down viciously instead of addressing the concerns of the anti-regime crowds. As the mayhem spread, anti-Bashar elements were joined by various groups of jihadists who sought to impose their version of an Islamic state on a secular Syria.

Soon, idealistic Syrian protesters were marginalized or joined the Islamic groups, and the character of the protest movement changed.

The Islamists were initially helped by Turkey, Kuwait, Qatar and Saudi Arabia who pumped in arms and money via an open Turkish border. Western states also contributed with equipment and training. But as the war dragged on, and Iran and Russia stepped in to help their Syrian ally, enthusiasm for regime change waned, and Bashar al Assad’s forces have now reclaimed much of their lost territories.

The savage civil war has led to Turkey taking in 3.57 million refugees; Lebanon is host to a further million, while Jordan has close to 700,000, and nearly a million Syrians have made their way to Europe. These are huge numbers in a country of 22 million.

According to The Economist, Syria was enjoying double-digit growth before the civil war, and its GDP was $60 billion; this has now dropped to $12 billion.

In the event the fighting finally ends, few expect many Syrians to return, especially from Europe. The reality is that the demographic and sectarian character of the country has changed: the protesters and jihadists were mostly Sunnis who have now fled.

Civil wars are almost always brutal affairs. The one in Syria is an object lesson in the law of unintended consequences.

Read Next: The Fata merger: The Challenges | Complete Essay (1200 Words)

For corrections and improvements please use the comments section below.