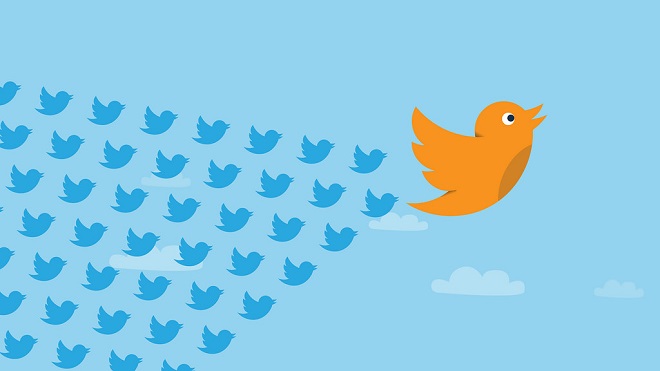 Twitter is an online news and social networking service where users post and interact with messages, “tweets”, restricted to 140 characters. Registered users can post tweets, but those who are unregistered can only read them. Users access Twitter through its website interface, SMS or a mobile device app. Twitter, Inc. is based in San Francisco, California, United States, and has more than 25 offices around the world.

The microblogging site has announced that it added 4 million new monthly users last quarter, adding up to 330 million monthly active users. This is a significant growth as the company had 317 million active users same time last year. Twitter reported a revenue of $590 million, down from $616 million this time last year. Despite that, the company’s losses narrowed, with a net loss of $21 million this quarter which is down from $103 million.

Meanwhile, Twitter also said that it had miscounted monthly active users since late 2014, overestimating growth for the prior two quarters by one to two million. This means that the company had actually lost users during the summer when it said there was no increase in its user base. Coming to Periscope, Twitter said that a total of 96 million hours of user-created video was streamed over Periscope during its third quarter.

One thought on “Twitter Now Has 330 Million Monthly Active Users”