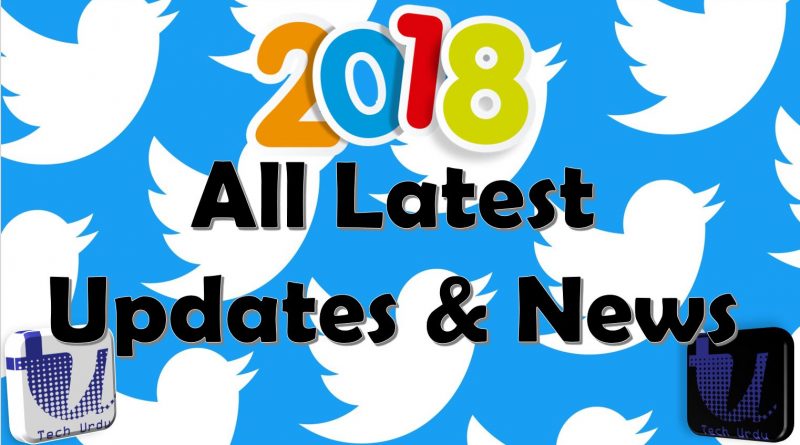 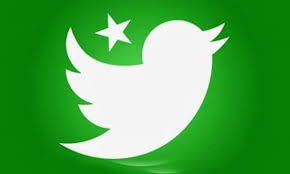 After successfully establishing contact and rapport with the Pakistani government, Twitter has started removing objectionable content, complying with the local laws. Twitter finally agreed to comply with Pakistan’s laws a couple of months ago, with PTA (Pakistan Telecommunication Authority) being the point of contact between the two parties.

Any Pakistani user that posts something on Twitter that does not comply with the laws in Pakistan will be removed after a warning is given to the user.

Twitter Apologizes For ‘Kill All Jews’ Trending After Attacks on Synagogues 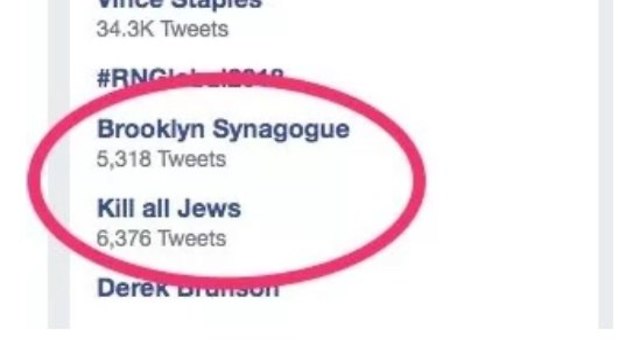 Following the brutal massacre at the Tree of Life Synagogue in Pittsburgh and the vandalizing of a Reform Synagogue in New York last week, many Twitter users were aghast to find that ‘Kill all Jews’ was one of the ‘trending’ topics on the micro-blogging platform for New York area residents.

After objections from several users, Twitter removed the phrase from its trending list and issued an official apology for allowing it to stay on for several minutes. The company also claimed that trending phrases are determined by an automated algorithm and are only later reviewed by human moderators later. 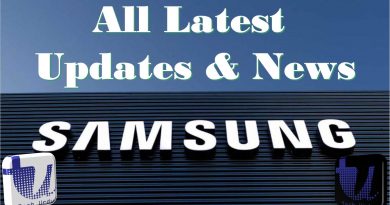 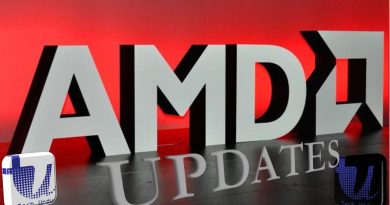 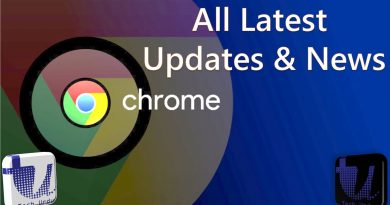