Warning: mysqli_num_fields() expects parameter 1 to be mysqli_result, bool given in /home/techurdu/public_html/wp-includes/class-wpdb.php on line 3574
 To Root Or Not To Root An Android Phone - Tech Urdu
Skip to content 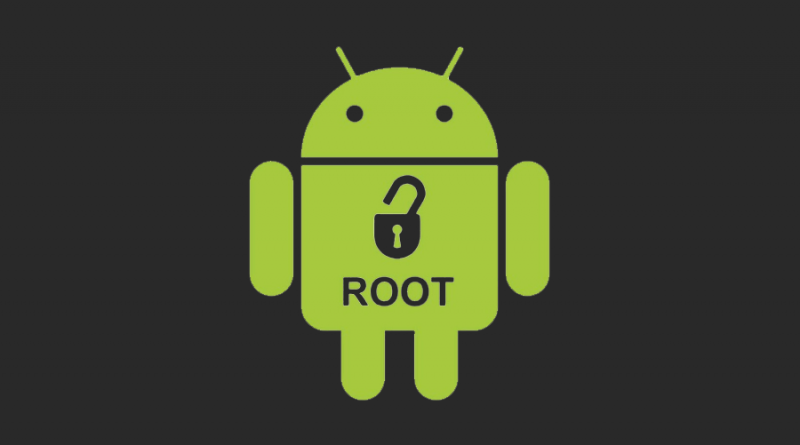 If you’ve done any internet searching on the topic of Android phones, you’ve most likely run across either forums or articles discussing “rooting” your device. This article is not intended to show you how to root your phone or to convince you whether or not to root it. This is an impartial summary of the advantages and disadvantages of rooting an Android phone.

Your Android smartphone can do a lot, but you can add even more functionality if you root your smartphone. Benefits include installing and uninstalling any apps you want, controlling the deepest sub-settings in your phone, and enabling features restricted by your carrier, such as tethering. Before you dive into the world of rooting, you need to know what the risks are, and the best way to root your phone safely without losing any data.

The information in this article should apply no matter who is the manufacturer of your Android phone: Samsung, Google, Huawei, Xiaomi, LG,etc.

To add more, Rooting is the process that lets you access all the settings and sub-settings in your phone. It’s similar to having administrative access to your PC or Mac, where you can install software, remove unwanted programs, and tinker to your heart’s delight. On your phone, this means you can remove preloaded apps from your phone’s carrier or its manufacturers, such as backup apps, sponsored apps and the like. Then you can make room for apps you’ll use, and possibly speed up your phone and save battery life while you’re at it. And if you decide rooting isn’t for you, it’s relatively easy to unroot it.

Advantages and Disadvantages of Rooting

Well, there are both advantages and disadvantages of rooting. The end result depends upon WHY YOU ARE ROOTING YOUR PHONE. So, let’s begin with the Disadvantages of Rooting

Disadvantages of Rooting Your Phone

There are two primary disadvantages to rooting an Android phone:

After they are rooted, most phones cannot be serviced under warranty.

Rooting involves the risk of “bricking” your phone

A bricked phone is no better than carrying around a brick in your pocket. The phone is dead and unusable that is, it no longer boots up. Combine that with the first disadvantage, and you have a now-useless phone that cannot be repaired under warranty. Well, this is unlikely to happen if you follow rooting instructions closely, but still something to consider.

Other potential disadvantages, though less severe, are worthy of consideration:

Although the intention of rooting a phone is to improve the phone’s performance, some users have found that, in their attempts to speed up the phone or add additional features, the phones lost both performance speed and features.

Even phones can get viruses. A common practice that people do with rooted phones is to flash their ROMs with custom programs. Whenever you make changes to the software code, you run the risk of introducing a virus.

Other Risks involved with Rooting

Rooting your phone may also block access to some apps. Developers may block rooted phones from downloading their apps for security and copyright reasons or typically for security or DRM (digital rights management) concerns

SEE AlSO: Top 10 Android Pro Tips | Get Most of your Android Smartphone

Advantages of Rooting an Android Phone

Rooting your Android phone offers benefits that including:

Rooting allows the phone to run apps that it cannot run otherwise. There are many apps designed just for rooted phones that help you improve performance, block spam, hide ads and backup everything on your phone. You can also download batch app removers so you can get rid of all your bloatware in one fell swoop. And many of these apps can even be found in the Google Play Store.

Want to use your smartphone as a Wi-Fi hotspot? Some carriers, like Verizon, block this function unless you sign up for a particular plan. Rooting your phone can unlock this features at no extra cost.

You can also download an in-depth backup, ad-blocking, and security apps.

Removing pre-installed apps from the phone. Unless you have a Google Pixel or Google Nexus smartphone, it’s likely there are apps on your phone that you never installed. These unwanted apps are often referred to as bloatware since it takes up space and can slow down the performance of your phone. Examples of bloatware include apps from companies that have an agreement with your wireless carrier, such as the NFL, or carrier-branded apps for music, backup, and other functions. Unlike apps you’ve chosen to download, these apps cannot be uninstalled—unless you have a rooted smartphone.

When you install an app on your phone, it is stored in the phone’s memory. Rooting allows you to move installed applications to your SD card, thus freeing up system memory for additional files or apps.

This is the most powerful feature of rooted phones. There are hundreds of custom ROMs that can do anything from speeding up the processing speed of your phone to changing the entire look and feel of the phone.

Once you root your smartphone, you can access custom ROMs, such as Paranoid Android and LineageOS. A custom ROM will have an attractive and clean interface as well as a myriad of customization options including color schemes, screen layouts, and more.

To Root or Not to Root?

The decision to root your Android phone is one that should not be rushed into. Though the allure of having an unlocked phone is powerful, having a bricked phone is no fun at all.

Still, you are determined to root your android smartphone, always have a backup plan. Also, If you do choose to root, you can always reverse it if you have any regrets. And, as a gift for your rooted devices, here is a list of The best 24 Apps for Rooted Android Devices.

(Video) To Root or Not to Root an Android Phone

LUCKY READER: If you have a Samsung Galaxy Note 5, then you are in Safe Hands. Here is how you can Root your Note 5.

READ NEXT: How to Restore Mobile Deleted Data without Backup?