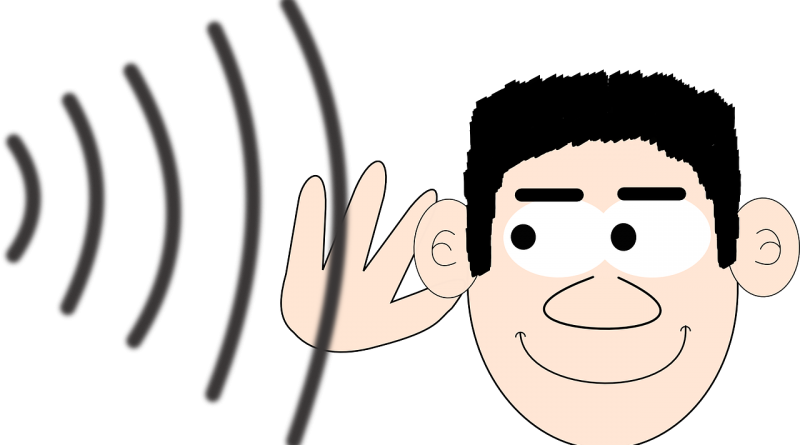 Check your Hearing! Because 1.1 Billion Young People are at Risk of Hearing Loss.

Nearly 50 per cent of people aged 12-35 years at the risk of hearing loss due to prolonged and excessive exposure to loud sound, including music they listen to through personal audio devices.

Symptoms indicating the onset of hearing loss a ringing sensation in the ear, known as tinnitus; frequently missing parts of a conversation; or a tendency to increase the volume of the television, radio or audio devices.

Early detection of hearing loss is crucial to identify risky that need to be changed and ascertain the most appropriate intervention needed to address hearing loss.

“In Pakistan, every year six million babies were born and around 75,000 of them had hearing problems”, said Dr Asad Hafeez DG Ministry of National Health Services

“Though babies can be treated if the problem is diagnosed by the age of six months, usually mothers come to know about it when their children become around two to three years old. At that age it becomes impossible to treat them,” he said.

hearWHO is a free application for mobile devices which allows people to check their hearing regularly and intervene early in case of hearing loss. The app is targeted at those who are at risk of hearing loss or who already experience some of the symptoms related to hearing loss.

The ‘hear WHO app’ will be used to raise awareness about the importance of hearing, encourage people to check their hearing regularly and practice safe listening and allow health workers to check the hearing status of people in their communities.

How to use hearWHO App?

The hearWHO app is based on a validated digits-in-noise technology: users are asked to concentrate, listen and enter into their mobile devices a series of three numbers when prompted.

These numbers have been recorded against varying levels of background sound, simulating listening conditions in everyday life.

The app displays the users’ score and its meaning and stores the outcome of the test so that the user can monitor hearing status over time.

Reminders to take the test regularly can be set by users. The app can be used by individuals as well as health providers with a view to facilitating hearing screening, especially in low-resource settings.