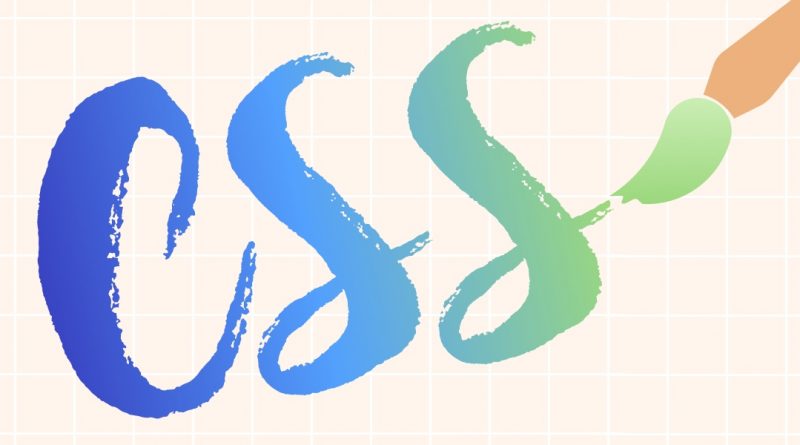 An average of 8 hours per day and almost the same number of months is what would get you to your dream occupational group with certainty and respect.

Allah has indeed been kind upon me for my success in the CE-2010, and even more so at the interview part. I am humbled by the honour Almighty has given me. I would briefly share a few of my observations:

As a first step, I consider that it is extremely important to be very clear right at the start of this journey as to why do you want to join the Civil Service or even why do you wish to attempt for the Competitive Exam.

Different people have different motivations. You need to be really sure about you. If you want to join the Civil Service for prestige, honour, power, authority, ‘dandda’, public service, then so be it and own it. There is no need to be ashamed of your reasons, be they knightly/saintly or knavish/selfish. If you are just following others in the lead, even then be clear about it.

This brings us to our second point:

Once you have the clarity of purpose, you should evaluate whether you have a desire sufficient enough to sustain you through a two-year long duration.

You need to be motivated enough to counter all arguments of friends and relatives who would try to dissuade you from joining Civil Service on the way.

And lastly, you should be motivated enough to be persistent throughout two years in the face of all adverse news you would hear and read in media about Civil Service.

In short, motivation is your manna and fuel which will keep you going throughout this time. Many people do not give adequate importance to this aspect, but to me, it is the single most important element which feeds into others.

I find it really hard to buy the idea that one can continue to do a job and prepare for CSS simultaneously and ultimately score high merit.

If the aim is just to pass and get any allocation then probably yes, one can do it. But if the aim is to get the allocation of your choice and that too in a crystal clear respectable manner then you have to quite all other things, including your job, sit back home, develop a routine and seek agreement from parents and other family members that you would not be disturbed for one year at least.

This leads to Point 4:

The commitment of Parents/Family

It is very important to bring your parents and family on board. If they are committed to your cause and believe in it, then they must not only provide you with a conducive environment but should also be a source of encouragement to you.

This translates into you not being disturbed for routine household chores or you being forced to attend family dinners, parties and weddings etc. Your routine should take preference over all family matters for one year, unless once in a while you yourself want to get out and relax a little.

This feeds into Point 5:

My father once told me that no horse in a Gymkhana can run 4 circuits of the race consecutively. The horse ultimately runs out of breath. Some horses make a sprint at the start and take the lead and then level off; others save it for the end.

This means you need to continuously release pressure during the preparation. You would be a fool to expect that you can lock yourself in a room for one year and study 10 hours per day. You will soon run out of steam.

So, continue to meet friends and socialize, at least once a week. Plus, keep some energy for the end months when it would be most required.

I am not at all a believer of the idea that some subjects can be scoring and others not. I took Indo-Pak History and Journalism, the two most beaten subjects in the CE-2010, and still, I managed to score into single digit merit. And I stand vindicated in my stance.

So, select a subject which first of all interests you and at the same time lessens your load.

Go for those subjects which overlap like Indo-Pak with Pakistan Affairs, and Public Administration with Political Science.

I didn’t need to prove anyone by selecting the subject that I am good at Computer Science. My aim was to become an officer and I opted subjects which are in the mainstream chosen by almost everyone, for whom adequate material is available in the market and elsewhere, and for which I can always seek help.

Current Affairs is the Key

Although Current Affairs is a 100 marks subject, in recent times, it can be very easily observed that every paper has at least a couple of questions relating to the current situation in our country and society.

So, the more time you spend on current affairs, the more you would ultimately benefit in almost every paper.

My suggestion would be to keep a 65-35 ratio with almost 35% of your entire CSS preparation focused on current affairs and 65% on routine books for subjects.

Diversify your source of Current Affairs knowledge beyond DAWN (which is definitely the best newspaper for CSS). This would include journals from IPS, PIPS and IRS etc.

I think it would be a mere repetition if I say what everyone else has said time and again that there is simply no short cut to success. Hard work is the key.

An average of 8 hours per day and almost the same number of months is what would get you to your dream occupational group with certainty and respect.

But, I must admit that this preparation has brought me a lot closer to the Almighty, and I would not be ashamed to say that I believe, the Almighty listens to my prayers.

Closeness only comes if you get close to God, for He is always there to accommodate you.

Apart from the above, please keep in mind the following for preparation of interview:

1.​ First of all, everyone must understand that the Interview part (Viva + Psychological) is almost as important as the written portion, if not more. Whereas we all tend to work really hard for the written, spending almost a year preparing it, we take the interview very lightly. Some people even say, there is simply no need to prepare at all. I beg to differ with them for Interview does require preparation.

The reason I say the interview is very important is that all the candidates who clear the written examination have their scores lying in a narrow band of around 100 marks (between 610 and 710 marks). This means that at this stage 300 marks of interview gives you good leverage to make the difference.

A high score of above 200 could very well land you in top 20~30 positions even if your written score is just an average one along with 600 or so other candidates.

2.​ The second reason I emphasize an interview is that in my opinion, it requires almost as much hard work as the written part.

A dedicated preparation of 2~3 months, preferably even before or immediately after the announcement of written result would be my recommendation.

Again, you must understand that by scoring 240 marks in interview, you can take a lead of almost 100 marks from a candidate who did just average in interview scoring around 150 or so.

3.​ The third most important thing to realize is that Psychological Assessment is a very significant component of the whole interview part.

In my personal opinion, it is even more important than viva voce. The reason I say this is that the Psychiatrists spend two complete days judging almost every single aspect of your personality in depth. The personality profile prepared by them is given a lot of weight by the FPSC panel, increasing so in recent years.

They sort of go along with the advice of the professionals and only reconfirm their assessment through different questioning techniques. The variation between the psychologists and FPSC panel cannot be markedly large.

So, give your best effort to prepare for this part so that the psychologists draw a good personality profile of you and recommend you as officer material.

4.​ Prepare for group discussions and command tasks with your friends and other qualifiers. At this stage, you can also join an academy where you would have a chance to interact with many students at one place, something you cannot do on your own.

Within the group discussions, adopt a stance which is moderate (not to extremist on either side). Your argument should be backed by logic and evidence. Your choice of words should be mild, but your tone should be firm and give an aura of seriousness.

There is no need to shout and raise your voice unnecessarily merely to capture attention or drive your point. If your point is valid, it will be registered even with a soft voice.

This way, an even better impact would be created that you are confident in your knowledge and argument and do not need the support of your oratory.

5.​ For the Command Task take time to properly explain the problem to your team members instead of rushing through at this point. If your team does not fully understand your problem, they would be unable to help you or contribute to your problem.

A few seconds saved at this stage can, in fact, cost you later. Once the problem is explained to team members, ask them if they have completely understood it. If any member is unclear on any aspect of the problem, this would be a good time to clarify things. This would also give a positive impression that as a leader you take care of how your subordinates comprehend you.

In my frank opinion, there is no need to pre-assign designations and appointments. While wrapping up the discussions, you can simply point to your team members and assign them tasks.

6.​ Try to think through different questions which might be asked on your personality both in the proforma as well as by the psychologist panel.

Instead of these questions coming to you as a surprise, it is better than you have done some working on them. Questions like, your fondest childhood memory, things you like and dislike about your parents and friends, your domiciled district etc need to be prepared beforehand.

The forum would contain lots of questions asked by the psychologists to different batches.

7.​ For the viva voce, try to build opinions on different issues. Try to ask yourself questions. Read one or two newspapers. If possible start reading TIME and NEWSWEEK.

Again, on your own, work out small questions on any issue that can be asked from different angles. You should have answers to cover these angles.

At this stage, also go through actual statutes, laws and provisions of the constitution that are often referred to in news item and articles. For instance, if Section 295 (Blasphemy Laws) of CrPC is mentioned repeatedly in press and media, you should read and understand the actual provisions verbatim.

One good online source for such documents is The Constitution of Pakistan and Pakistan’s Legislative History.

I hope it helps. You can ask me about specifics, which I might have missed out.

Again, it is a personal belief, but God is the One Who has helped me beyond my capabilities. I was able to do CSS and an MSc from LSE UK in parallel. I got such high marks in interview and passed the essay paper on the edge. So, get close to Him!

Regards, and Best of Luck 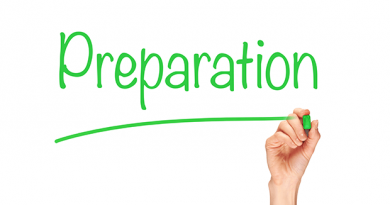 How to Prepare Notes for Competitive Exams? | CSS-2019 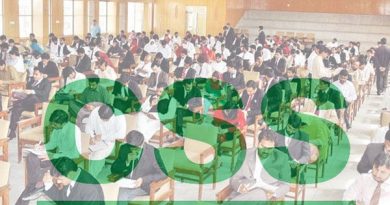 3 thoughts on “The Journey of a CSS Officer”