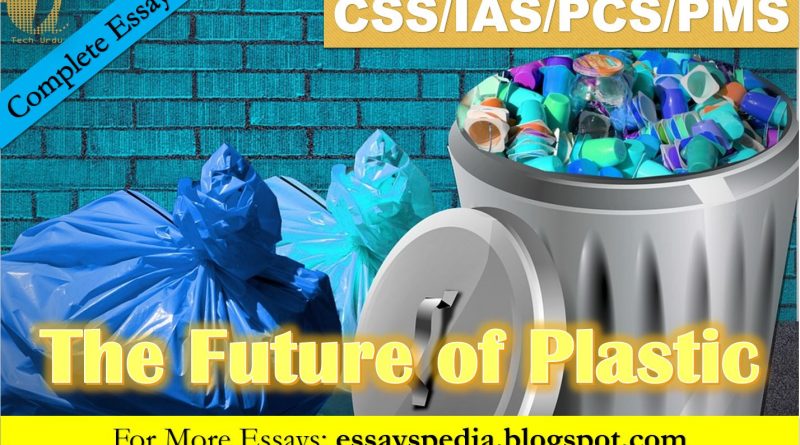 
One Million Plastic Bags are Produced Every Minute. Half of it is used only Once and Thrown Away.

But what you may not know is that Rwanda has recently won a rather unlikely accolade — that of being the world’s first plastic-free nation. In 2008, this tiny West African nation banned all non-biodegradable plastic bags, making the possession, manufacture and importing of such punishable by a six-month jail term and fines.

Visitors are searched, and any plastic bags found are confiscated. The results have been spectacular, and in 2008, UN-Habitat named the capital Kigali as the cleanest city in Africa.

I found myself thinking of this while driving in Karachi on a windy day as disposed plastic bags flew around like birds from hell. They adorned trash heaps and trees alike, hanging on the branches like a flag of chaos. And then I saw a rather lovely panaflex asking people to refrain from using plastic bags and had no option but to reflect on the number of times I had seen proud announcements of a ban on such bags.

The latest such ban, at least in Sindh, was announced in November last year and was supposed to first be implemented in Sukkur and then in the rest of the province. Banners were put up and shopkeepers were warned but, to no one’s surprise, absolutely no implementation took place.

Note also that as per the Sindh Environment Protection (SEP) Act 2014 and its Section 14(3) reads that “no person shall import, manufacture, stockpile, trade, supply, distribute or sell any scheduled plastic product which is non-degradable”.

Hunza has also recently banned plastic bags, and one hopes the inhabitants will have greater success in the implementation.

I can bore you with figures: in the past 10 years, the world has produced more plastic than in the last century. One million plastic bags are produced every minute. Half of it is used only once and thrown away. Enough plastic is thrown away each year to circle the earth four times.

We have not even spared the oceans, and in a scene, out of a nightmare a dead whale washed up in the Philippines was recently found to have 40 kilogrammes of plastic in its stomach. More recently, a dead pregnant whale was also found to have ingested 22 kg of plastic.

I started with the Rwanda example (Kenya also stands out in this regard) because, in the popular imagination, African countries are backward basket cases, not models to aspire to. So when naysayers argue that such a ban would be impossible to implement for a Third World nation, these (and other) examples stand out in contradiction.

Certainly, it is not enough to merely impose and enforce a ban without looking for alternatives. In a nation where shopkeepers will put even the tiniest objects in a ‘shopper’ (and look at you as if you’re insane if you refuse the bag), an alternative must be in place. Here, instead of a threat is an opportunity as many workable alternatives are indeed available.

But what to do with the existing waste? Here we can also find easy solutions. The Nigerian city of Yola has become home to a thriving cottage industry where women recycle plastic bags into fashion accessories and in some countries, even into art objects. It is not difficult to replicate that model here, which will also have the added benefit of creating economic growth. And then, of course, there is the Indian innovation of using plastic waste (melted down) to build roads.

Now, none of these are perfect solutions, and as we all know there are no silver bullets or magical fixes on offer. The best we can do is implement a host of measures, taking advantage of the incredible pools of talent found in Pakistan’s youth and entrepreneurial class — provided there is a will to do so.

And here is where we always fall short: no personal initiative, no matter how well-meaning or ground-breaking, can ever replace the role of the state, but thus far, we have seen no willingness to address this issue beyond a few meetings, announcement and lip service.

The writer is a journalist.

Top#7 Environmental Essays Worth Your Time