Warning: mysqli_num_fields() expects parameter 1 to be mysqli_result, bool given in /home/techurdu/public_html/wp-includes/class-wpdb.php on line 3574
 Telegram Is Launching A Premium Version With Extra Features - Tech Urdu
Skip to content 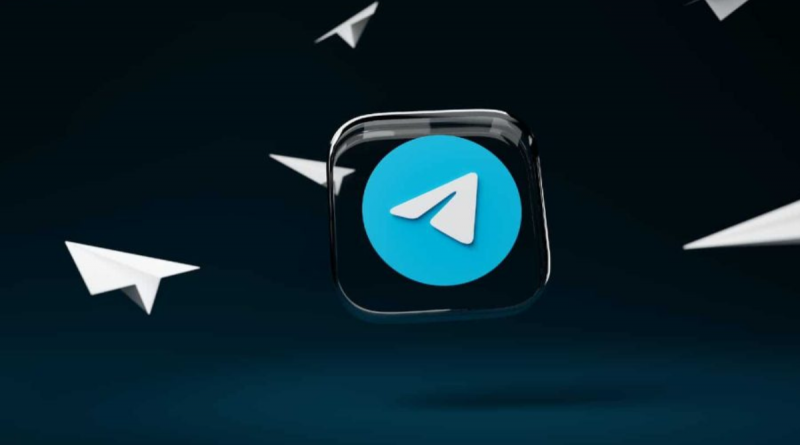 Telegram is Launching a Premium Version with Extra Features

Durov doesn’t share details on Telegram Premium, but says it will allow anyone to acquire additional features, speed, and resources. He also says it’ll allow users to support Telegram and be the first to get new features.Last month, rumours emerged claiming that Telegram was going to introduce a paid-tier with extra features similar to those offered by Discord Nitro or Slack Pro. Now an official from the company has confirmed these rumours – saying that they’re true. The pay-to-play tier will be called Telegram Premium and is set to launch this month! It’ll contain all of the current free-to-use perks – so if you’re already a regular user of the app, there’s no need to switch over. Telegram has also promised two new things for its standard plan holders: 1) More perks; 2) New goodies when Telegram Premium launches. However, CEO Pavel Durov did not share any specifics about what these perks might entail other than stating that it would give anyone access to faster speeds, more storage space and more.Launching a Premium Version with Extra Features