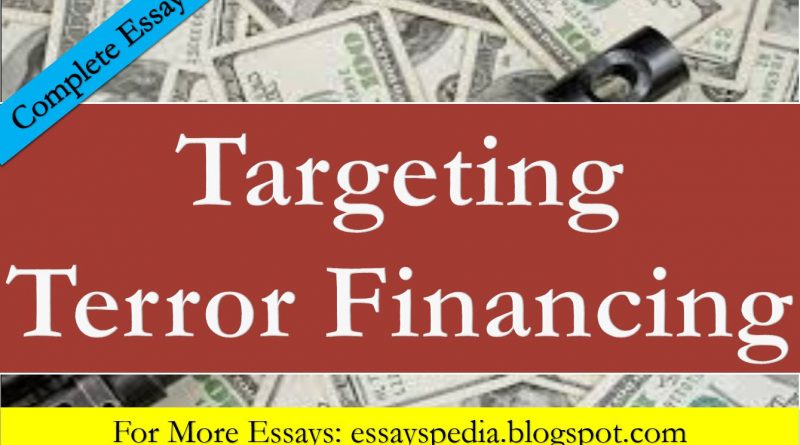 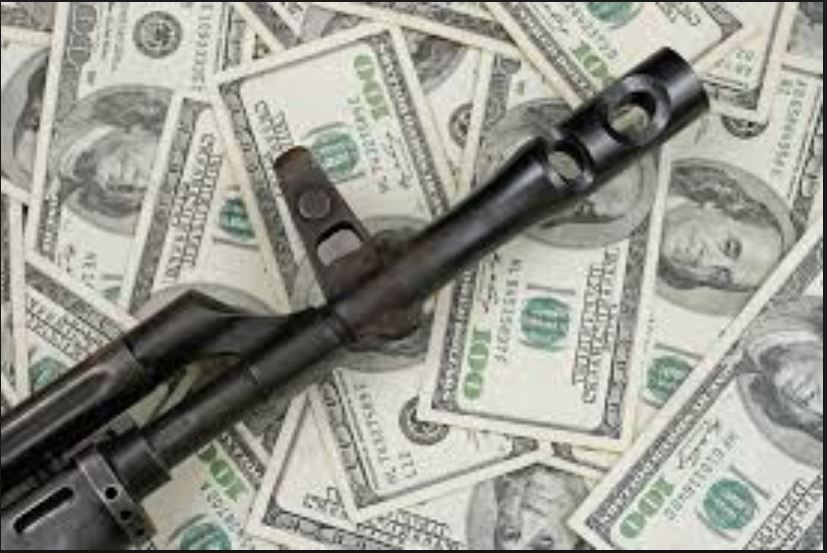 Recently, a criminal gang has been arrested in Karachi which was involved in kidnapping for ransom to raise money for financial assistance to its members residing in various parts of Af-Pak region. Such gangs are facilitating anti-state elements to carry out terror-related activities in the region.

Apart from the criminal background of the members of these gangs, the sources of terror financing through kidnapping for ransom has highlighted a range of possibilities whereby a terrorist or a criminal group can utilize unconventional methods for accumulating money to sustain terror or criminal activities in a given area.

This aspect of terror financing needs to be examined and debated among senior police command so that local law enforcers can conveniently deal with this new threat.

Unfortunately, the focus of Law- Enforcement Agencies (LEAs) has not been on the financial aspect of terrorism and most of the cases in which terrorists are arrested and apprehended are rarely investigated to determine the potential financial sources used for constantly staging criminal or terrorist activities in an area.

There are six main aspects of terror financing which must be considered while investigating cases related to terror incidents. All these cases must be scrutinized and finances involved therein be estimated to determine the exact terror threat in the country.

First, it is essential for us to find out Financial Institution Density (FID) in a district or a region or a province. By FID we mean the number of informal financial institutions available to cater to the needs of the local population. It includes ease of accessibility, availability, and usability of unofficial financial channels on a daily basis.

Greater the FID in any district or an area, higher are the chances of terror financing within or without the regional jurisdiction.

Second, the population living in a district or a region, if not properly documented, can become an active source of terror financing.

In Punjab and elsewhere, haphazard population growth has made it difficult for the Population Department to register them, resulting in higher risk of terror incidence and greater terror- financing probability as well.

Such undocumented human habitations abound with people of different parochial belongings and ethnic backgrounds which may lead to a higher incidence of terror financing.

Third, frequent movement or migration of people within a given geographic area enhances the probability of terror financing.

For example, after the advent of the Afghan war, a large number of people were displaced and such human unsettlement is still going on which provides chances of terror financing through unconventional means such as transfer of money from one person to another through human channels without involving any financial institution in it.

In this way, hard cash is carried through a human medium which can easily be hidden among a swamp of undocumented population and then transported to the desired destination.

Fourth, the per capita income in a district and its disparity ratio provide ample opportunity for terror financing. Usually, the city districts in Punjab, Khyber-Pakhtunkhwa and Sindh contain such income inconsistency which readily provides active ground for criminal activity and improves the probability of uneasiness among people living in the same locality.

Five, lack of proper rules and procedures provide ample space to individuals or institutions to manipulate the current system and use it as a launching pad for transfer of a small amount of money, which cannot be easily corroborated with any personal terror initiatives.

Lastly, social media and internet surfing have also multiple terror-financing avenues for computer-savvy youth in poor backyards of big cities. Anyone can easily upload a video or a message for the purpose of collection of donations with infinite outreach to the community.

According to a report by Pakistan Telecommunication Authority (PTA), the social media has become not only a communication platform but also emerged as an effective way of gathering online companies and individuals on any moot point.

Since it provides a range of individual communication avenues, such broadcasting techniques can reach out to millions of people without any interruption and blocking.

These unchecked free spaces are available to every terror operator who can manipulate their listeners and viewers and can generate a huge amount of money through multiple channels. Lack of oversight over social media and internet activity also intensifies the prospect of terror financing as well.

The dilemma with Third World countries is that they have an outdated infrastructure but are trying to catch up with modern technological developments which are not sustainable under the present infrastructure. As a result, it can easily be exploited and manoeuvered by an individual, a group or a company to get the outcomes of their choices.

These factors point towards major challenges for the police and other law enforcers to detect and investigate financial-terror transactions in an independent and neutral way.

Moreover, the Law-Enforcement Agencies are handicapped by the absence of a well-trained, well-coordinated and well-equipped transnational Counter-Terrorism Force which can take action independently through mutual coordination and information sharing.

The current void of unknown financial avenues due to lack of training, low expertise and skills of LEAs has enhanced the threat of terrorism manifold.

Apart from it, inexperienced actions in tracing financial connections for terrorism has further complicated the current security environment making it difficult for local law enforcers to understand the complete dynamics of terrorism unfolding in their area of jurisdiction.

The counter-financial terror regime is all about documentation and registration of unknown population, migration patterns, unconventional hinterland or inland routes, economic inequality, financial institution density, and other auxiliary factors.

The basic aim is to digitize human behavioral patterns to minimize the unconventional channels of manipulating and hiding finances. Once such digitization takes root, a person remotely sitting anywhere in the world can easily track and trace not only a human movement but also any financial transaction across the globe.

The writer is a senior police manager/supervisor and has done his MPA from Columbia University, New York
READ NEXT: Top #5 Water Scarcity Issues in Pakistan Essays
The essays included in Essayspedia are from numerous sources or authors (sources mentioned in each essay). The most important question is ‘how to write an essay?’ The answer varies from person to person. Yet, the main purpose of Essaypspedia is to give you an idea of the essays. It is now up to you, being an aspirant of the competitive examinations, to edit/update/improve/add in it.
You can also submit your essays at tulaib_javid@yahoo.com 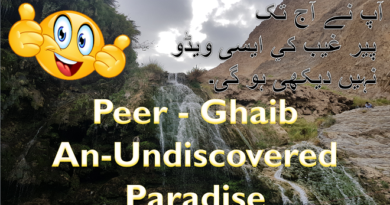