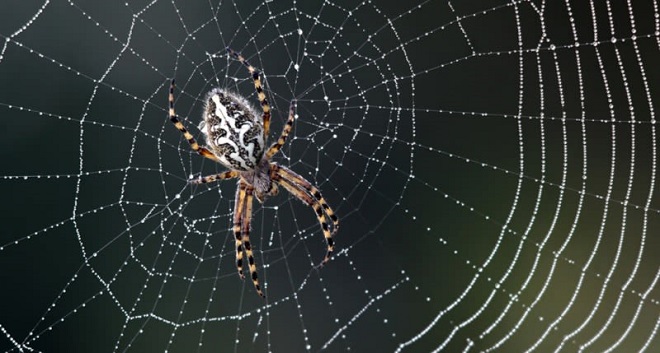 Spider silk might appear to be a mere tool used by the arachnid to catch its prey, but researchers from the State University of New York at Binghamton have proposed a new technology which involves the usage of spider silk in improving the quality of microphones (Spider Silk in Microphones) fitted inside modern day smartphones.

According to the German News Agency (dpa), mosquitoes, flies and spiders all have fine hairs on their bodies that move with sound waves traveling through the air. Miles wanted to recreate this type of hearing inside a microphone.

As per the research paper compiled by Professor Ron Miles and graduate student Jian Zhou, spider silk is sensitized by the velocity of air instead of air pressure, which makes it capable of sensing sounds of varied frequencies that are often too low for microphones to pick up.

Miles explained the new idea: “We use our eardrums, which pick up the direction of sound based on pressure, but most insects actually hear with their hairs.” Which simply means that the spider silk is able to pick up the velocity of the air instead of the pressure of the air.

“We coated the spider silk with gold and put it in a magnetic field to obtain an electronic signal. It’s actually a fairly simple way to make an extremely effective microphone that has better directional capabilities across a wide range of frequencies,” Miles said in a statement Monday, explaining how they translated the information gathered by spider silk into electronic signals.

“The results are significant because they elucidate the highly responsive nature of materials such as spider silk. This bioinspired approach will be valuable to various disciplines which have been pursuing miniaturized flow measurement and control in various mediums (air, gas, liquid) and situations (from steady flow to highly fluctuating flow),” the authors said in the study, which appeared online in the journal Proceedings of the National Academy of Sciences, under the title “Sensing fluctuating airflow with spider silk.” 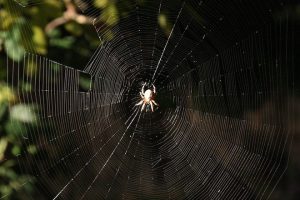 If the team’s proposed concept is converted into a commercially usable module, the microphones that are designed using them would be capable of detecting infra-sounds with frequencies as low as 3 Hertz. The study used spider silk, but the report explained that any fiber that is thin enough could be used in the same way.