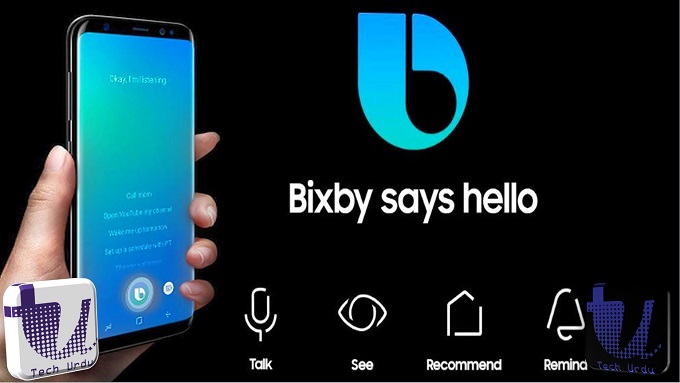 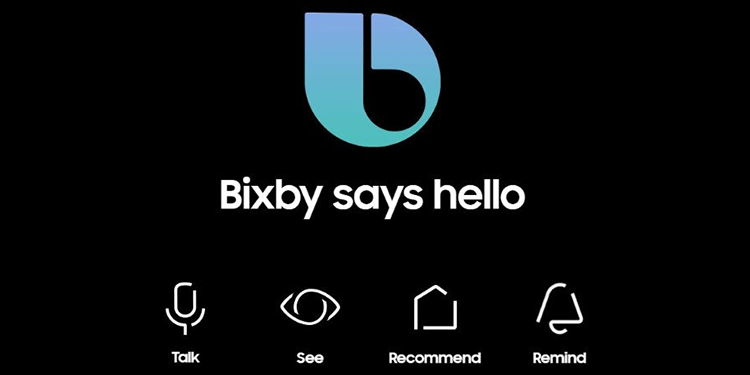 Samsung has opened up its Bixby platform, allowing third-party developers to build functionalities for the Artificial Intelligence (AI) assistant.

Bixby will be turned into a scalable, open AI platform to support many devices, including fridge and TVs. Bixby Developer Studio, an IDE for developers, would offer access to the development tools that Samsung’s internal team uses to create Bixby Capsules.

As part of its efforts to scale Bixby services, Samsung said it would expand support to five new languages in the coming months, including British English, French, German, Italian, and Spanish. 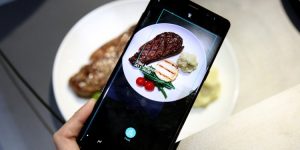 Samsung is reportedly in the works to introduce a new feature for the ‘Bixby Vision’ that will allow the camera to identify food items as well as notify the user of its calorie count.

The feature definitely isn’t ready for public consumption yet, but it did a surprisingly good job telling a Margherita pizza from a plate of salmon sushi from a juicy (if fake) steak. That said, you shouldn’t expect Bixby to look at a dinner plate and correctly identify everything on it — at least in its current form, you’ll have to point the phone’s camera at each individual food item to get the corresponding calorie counts.

Using generic data, the app will be able to give out an approximate measurement of the calories. The recorded data will then be stored in the Samsung Health app, thus allowing users to monitor and control their diet.

The feature is still in its testing phase, and there is no word as to when it will make its way to the consumer’s devices. 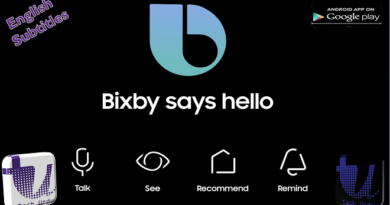 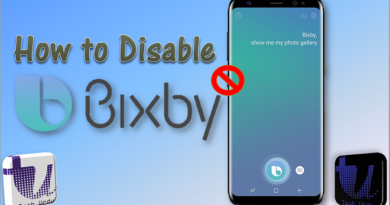 One thought on “Samsung Bixby – All Latest Updates & News”