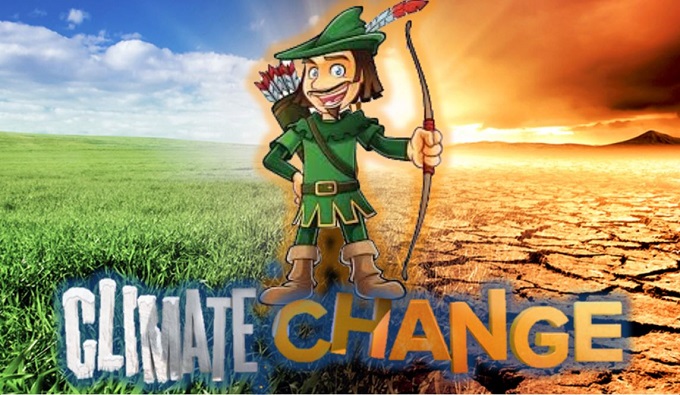 Bloomberg recently released its Robin Hood Index– a calculation of the cost of buying carbon credits to counterbalance harmful emissions and make an impact on Climate Change. However, unlike its namesake, the Robin Hood Index takes into account the wealth of the world’s top billionaires.

Bloomberg’s Robin Hood Index calculated what cut share of each top billionaire’s fortune would be needed to buy all the carbon credits required to offset all domestic greenhouse gas emissions in their home country over a year and cope climate change and for some countries the number is just too big.

As a guess, one can only imagine what the most affluent in 44 countries, with an estimated wealth of $786 billion, or 1 percent of the world’s gross domestic product, can do with their money that government and agencies can’t. One can only wish this happens!

As per the index, China’s Jack Ma – the CEO of Alibaba, who has a net worth of $37 billion, will have to double his fortune to be able to offset the damage caused by the world’s biggest polluter.

What makes it more interesting that in Russia and India, gas mogul Leonid Mikhelson and oilman Mukesh Ambani have plenty of money to spare even after offsetting the emissions in their respective countries. India’s richest, Mukesh Ambani, will have to shell out at least 74% of his net worth to make India clean again.

For Bill Gates, the Microsoft Inc. founder, however, his $85 billion can pay for more than two years’ worth of carbon credit offsets for the US, with enough money left to pay the bills for neighbors Canada and Mexico.

Topping the charts is Sweden’s Ingvar Kamprad of the Ikea Group. Due to a combination of Sweden’s energy efficient economy and his massive net worth, Kamprad is capable of keeping his country’s air clean for about 150 years.

One thought on “How Many Robin Hoods Would it Take to Save the Planet Earth from Climate Change?”