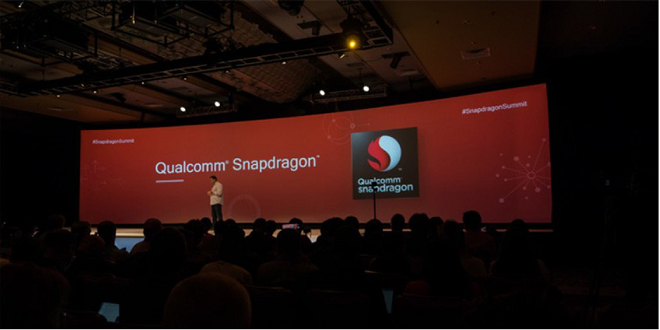 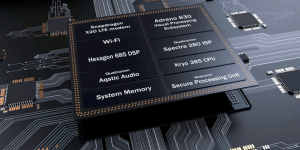 Considering the online threats be it in the form of any wares or data leaks, the end-users demand enhanced privacy and security due to the significant growth of personal data being stored on the device. On the other hand, payment companies are looking for more secure authentication mechanisms to increase reliability.

The Snapdragon 845, Qualcomm’s latest flagship processor, boasts of better performance, improved graphics processing, AI capabilities and increased power efficiency or battery life, it also includes a feature that might be a game changer for smartphone security.

The Secure Processing Unit (SPU) is an isolated processor focused on security within the Snapdragon 845. It’s built specifically to protect the most important data, like biometric information, within a vault-like environment. Additionally, any payment information stored on the device will be held within the SPU in order to keep the user’s data secure from hacks.

Chipmaker Qualcomm and Chinese search and AI pioneer, Baidu, have announced a partnership to create AI solutions for smartphones and IoT devices. This AI, formed using Baidu’s DuerOS, will allow Snapdragon-powered devices to offer better user experience and faster adaptation of conversational voice-based virtual assistants.
Qualcomm recently announced its flagship processor of the next year – Snapdragon 845 – which will feature AI capabilities. This partnership will create new technologies which allow users to wake up smartphones using only voice and without spending too much battery power.

Qualcomm has just revealed the statistical data of the improvements that its new top-of-the-line processor, the Snapdragon 845, brings to the table, and from the figures released by the chipmaker, the new SoC surely looks promising.

Listed below are the key takeaways from the long list of Snapdragon 845’s enhancements:

Qualcomm has finally announced its next-genflagship processor, the Snapdragon 845 at its Technology Summit in Hawaii, which is a direct successor to last year’s Snapdragon 835 SoC. According to the company, the new SoC brings improved performance, better power/battery efficiency, and improved image processing. 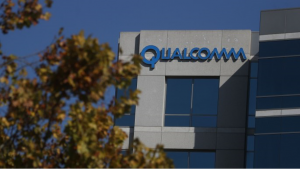 The Snapdragon 845 SoC will use an octa-core CPU with a max clock-speed of 2.8GHz. The eight cores use Qualcomm’s custom-made Kryo 385 architecture which Qualcomm promises will offer a 25% performance boost thanks to their new design. Four cores will be performance cores using ARM’s Cortex-A75 architecture base, the other four are efficiency cores using ARM Cortex-A55 with a max clock-speed of 1.8GHz.

A new Adreno 630 GPU comes along for the ride with a 30% performance boost in graphics speed and the same again in power efficiency. Qualcomm also promises 2.5x quicker display throughput which will support 4K displays running at up to 120Hz.

The 2018 flagship chipset will follow current trends in having quite a focus on AI capabilities. The GPU also supports AR and VR functionality with built-in eye-tracking, hand-tracking, and multiview rendering.

Xiaomi CEO Lei Jun took to the stage today to announce that his company’s next premium handset would run on the chip. You can expect plenty of other big name Android hardware companies to follow suit soon after. Samsung, Google and LG all built 2017 flagships around the chip — though those companies may well just wait for their next product announcements to throw their weight behind the 845.

The chip will likely be found in other, non-Android devices, as well, including Windows 10 PCs, among others. And given the company’s embrace of VR headsets with the 835, I wouldn’t be too surprised to see the 845 popping up in some of those, as well.

One thought on “Qualcomm’s Next-Gen Flagship, the Snapdragon 845, is Now Official”