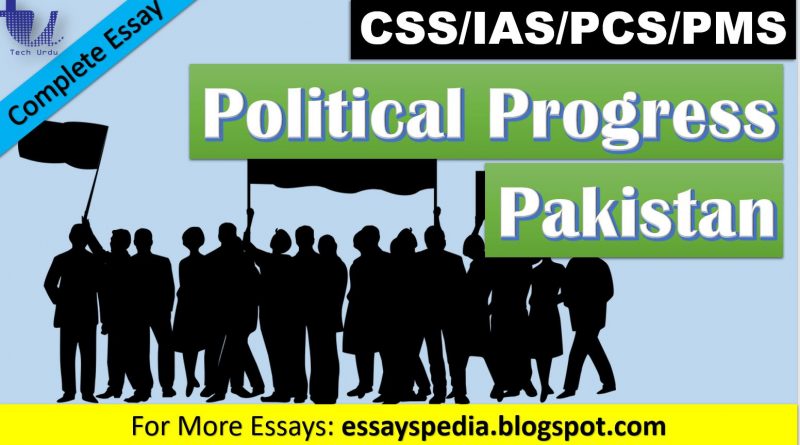 National progress is gauged along three main axes: economy, security and politics. Since 1999, we have had around 10 years each of autocratic and elected rule. What progress did we make overall since then and under the two governance modes, and where are we headed now?

Political progress means moving towards a democratic system which ensures citizen rights, fair polls and good governance. The stated aim of even autocrat Gen Pervez Musharraf was real democracy and new leadership. But he handed back power meekly to the same two parties he had blatantly tried to eliminate for 10 years while relying on the inept PML-Q.

This shows how little political progress he achieved. Rights were trampled on and polls rigged. Legislation and institutional reform were largely limited to local bodies and reserved seats for women and minorities. But even the former was not sustained. Everyday service delivery quality was patchy.

Economically, progress is not just about growth, but also apt drivers, quality, equity and durability. The driver of his much-touted growth was short-term US aid linked to its fleeting regional security aims. This made the growth non-durable after the 2008 global recession, and once the US aims changed.

Even a few years of growth suffered from low equity and quality. It failed to ignite structural economic changes, such as strengthening industry and exports or resolving our perennial external and fiscal deficits.

The US aid was linked to the Afghan war. This along with Musharraf’s coddling of certain political parties and jihadists for political gains unleashed huge violence across Pakistan for over a decade.

In summary, Musharraf gave superficial political and economic progress but long-term and deep security problems. The results of the earlier two military eras were similar.

Economically, the progress was unimpressive. But notably, there was an attempt to replace short-term security-linked US aid as the main driver of growth (the pet formula of all our dictators) with long-term Chinese economic investment. This strategy did not yield the desired results quickly enough.

So like Musharraf’s, this era too failed to strengthen industry and exports or durably resolve external and fiscal deficits. Nevertheless, this era delivered much better political and security outcomes than autocratic eras.

These problems became the legacies for the recent 10-year elected era. The most notable feat of this era was curbing the violence, the seeds Musharraf had planted. Some give the credit for this only to the military.

Operationally, that may be correct. But strategically, the issue is why the security apparatus could not curb the violence in its own era. The simple answer is that once in the saddle, it developed political compulsions from which it was only freed by democracy’s return.

Politically, there was progress, though with delayed, long-term impact. Everyday governance was poor. But more in-depth analysis shows many long-term gains in the emergence of a more open, tolerant political arena where media, civil society and political opponents were not hounded, unlike under autocratic eras. So while Musharraf vainly promised a new leadership, it actually emerged easily in this more open era in the form of the PTI.

Unluckily, the pendulum is now moving back towards autocracy. We have a civilian regime brought in via dubious polls as a thin veneer for autocratic rule. Political gains made in the last era are eroding as media, civil society and political opponents get hounded.

The PTI’s handling of the economy has made things only worse and inspires little trust that it will do better than others. The security gains are largely intact, but the security situation is worse than it was in 1999.

Ominously, a premature US withdrawal, our grandiose regional aims and crackdown on the Pashtun Tahaffuz Movement could unleash violence again.

So despite some progress during the elected era, we still made little overall progress across 20 years, being stuck in the sand as most regional states moved ahead. There may be more roads, universities, etc. But at the headline level, there is little progress along the three key axes.

We are also now headed up the wrong way. The main reason is the lack of political progress, which undermines progress on the other two axes too.

The political failure stems from the presence of the elephant in the room that no one talks about. The country remains hostage to security-focused views and interference in politics. Till we find a way out, Pakistan will continue to lag behind even in Saarc.

The writer is a Senior Fellow with UC Berkeley and heads the think tank INSPIRING Pakistan. 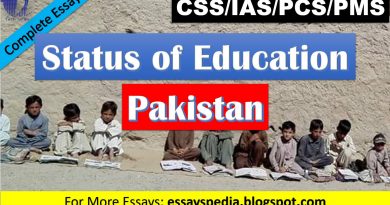 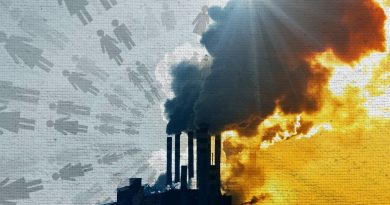 The Challenges and Opportunities of Urbanization 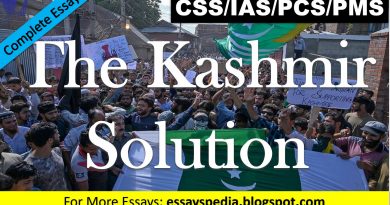