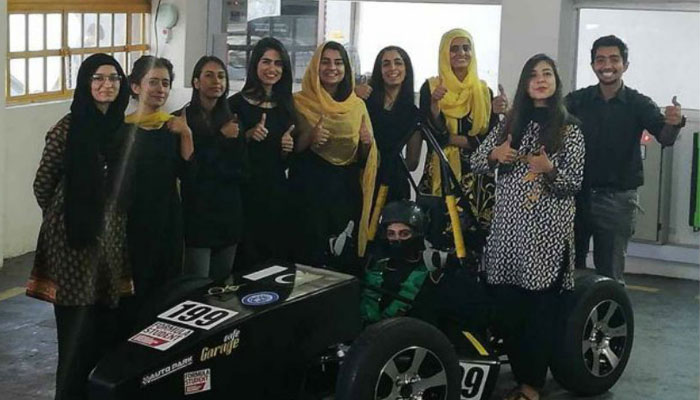 With an increasing number of women venturing in the field of motorsport, an all-girls team from Pakistan claimed global fame as they built a single-seater Formula car at the Student Formula Competition held in the United Kingdom.

Representing their varsity National University of Science and Technology (NUST) Islamabad in the competition that had students compete from across the globe, the all-girls team named ‘Team Auj’ has earned unique distinction of being the first ones ever to have built the race car. 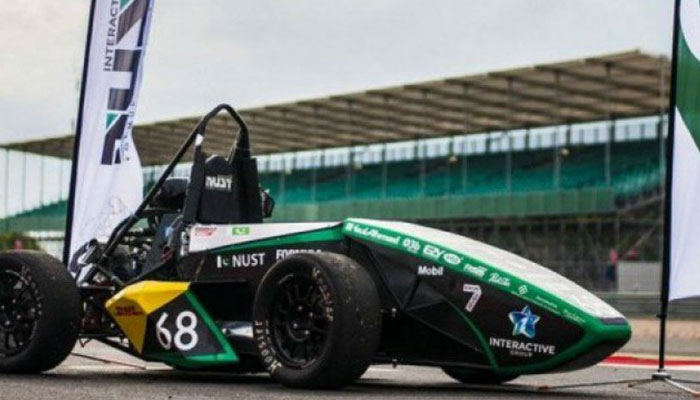 Additionally, Team Auj also won the ‘Spirit of FS’ award at the competition this year and received a standing ovation for their participation.

The Student Formula competition is a distinct platform that provides opportunities to candidates from various universities to build single-seater race cars. This competition takes place at the Silverstone Circuit in the UK.

Read Next: Election Polling Process – A to Z with Most Frequently Asked Questions