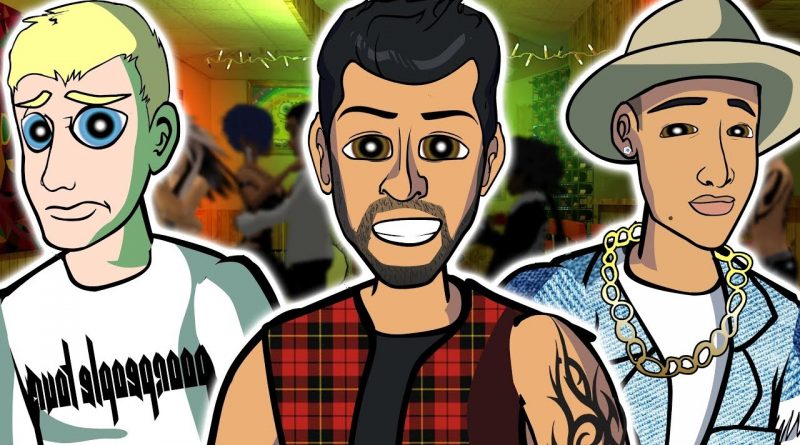 YouTube sees millions and millions of videos every year, and it’s really hard to make it to the top of the year’s most-watched list. So if you are wondering which are the top videos from each year for the past thirteen years, here’s the answer:

Roughly 10 months after the launch of YouTube, the first video to go viral on the platform happens to be an advertisement from Nike called ‘Ronaldinho: Touch of Gold.’

Original Channel and Video have been removed from Video.

A video titled “Evolution of Dance,” which was uploaded on YouTube in late 2006 turned out to be the most watched video in that year. In fact, it remained in the top slot in the year 2007 as well.

Here is the video with over 303 Million View right now.

The “Panda Disculpa Los Malos Pensamientos” video took the top spot in 2008, thanks to viewbots.

The original video happens to be removed from YouTube.

It appears that both of these videos have been taken down by YouTube.

Justin Bieber’s ‘Baby’ took over the world in 2011. A few other music videos like “Charlie bit my finger,” “Gangnam Style” by PSY became popular in the years that followed.

Here is Justin Bieber’s ‘Baby Video with over 1.9 Billion Views.

Here is Charlie bit my finger Video with over 862 Million Views.

Here is Gangnam Style Video with over 3.1 Billion View.

In fact, some other music videos like Harlem Shake (2013), All About That Bass (2014) became hilariously viral.

Here is All About That Bass Video with over 2.2 Billion Views.

Now, Louis Fonsi’s ‘Despacito’ is currently standing as the most-watched YouTube video of all time with over 5 Billion views.

Here is the with over 5.3 Billion Views.

So, this is it, guys. Let me know in comments below which is your favorite YouTube Video. 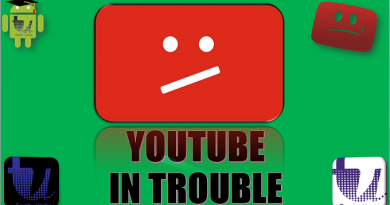 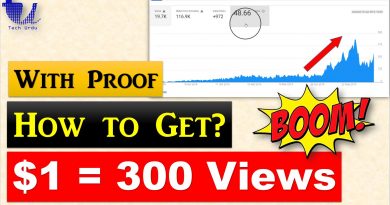 How to Get More YouTube Earnings with Fewer Views? (With Proof)