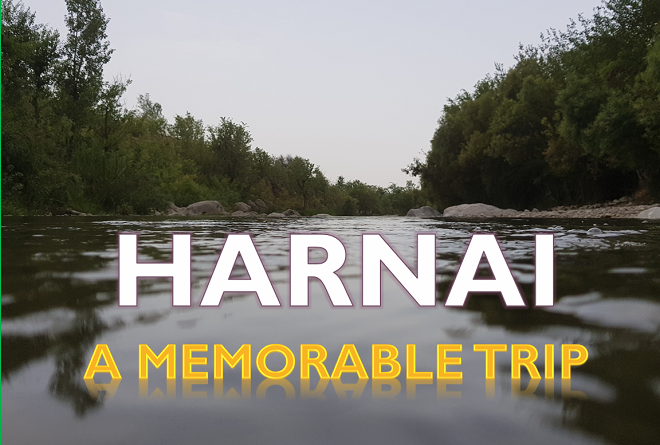 Harnai (Pashto: ہرنائی‎) is the capital of Harnai District in the Balochistan province of Pakistan. It is located in the north east of Balochistan province. The town is surrounded by the cities Ziarat, Loralai and the state capital, Quetta. The population is predominantly Pashtun followed by Baloch and Waneci dialect of Pashto and Balochi is spoken in the area.

Harnai is surrounded by mountainous ranges. The encircling hills have the resounding names of Khalifat and Zarghoon.

Source: Wikipedia.org
Area-wise district Harnai of the 3 smallest district in Balochistan and has an area of 3,075 square kilometers, Harnai district lies between 67°13’12”-68°24’34” East longitudes and 29°41’59”-30°23’2″ North latitudes consisting of 2 Tehsils and 6 Union Councils. Location of Harnai is at 630 km (aerial distance) south-east (232 degrees bearing) of Pakistan’s Capital City Islamabad and 90 km north-west (97 degrees bearing) from Quetta, the provincial capital of Balochistan.
Harnai was separated from Sibi and got district status in 2007. The name Harnai originates from an influential Hindu personality named Harnam Das Harnai. Harnai is also the name of an important town in the district. The district shares its boundaries with district Mastung and Quetta (the provincial capital of Balochistan), in the west and Loralai in the east. District Sibi is in the south-west and Ziarat in the north.
Harnai has been very significant due to its strategic geographical location. The district is surrounded by the encircling hills, having resounding names, Khalifat and Zarghoon. The terrain elevation varies from 192 to 3,545 meters above Mean Sea Level.(District Harnai). 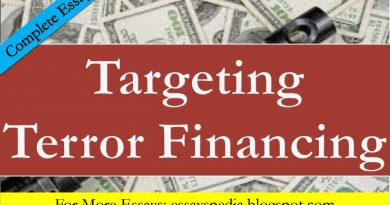 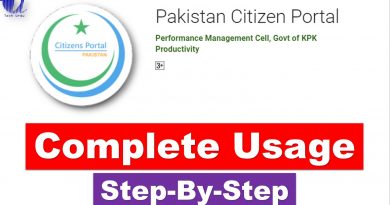 One thought on “A MAJESTIC ? TRIP OF HARNAI ? FROM QUETTA BALUCHISTAN PAKISTAN ?? | Majestic Pakistan”