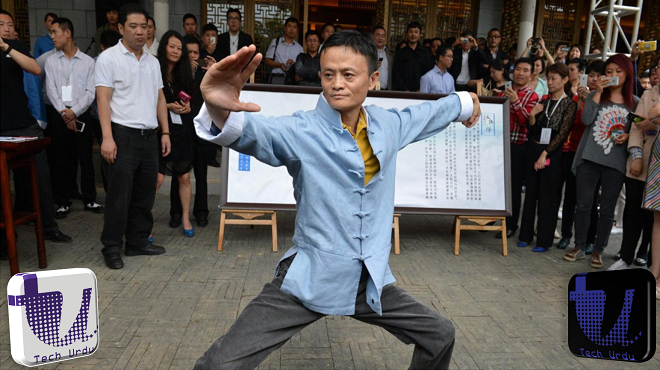 The giant Chinese Company ‘Alibaba’ founder Jack Ma, an expert in Chinese Martial Art who started practicing tai chi in 1988, will soon make a silver screen debut to promote traditional Chinese martial art tàijíquán (tai-chi) skills. The billionaire, 53 years-old having a now worth of almost $40 billion, has been an active practitioner for decades and now wants to spread awareness about the art among the Chinese youth.

Jack Ma will appear in “Gong Shou Dao” (The Art of Attack and Defence) which will release on Single’s Day (it is an entertaining festival, widespread among young Chinese people, to celebrate the fact that they are proud of being single. The date, November 11th (11/11), is chosen because the number “1” resembles an individual that is alone. This festival has become the largest online shopping day in the world, especially in China). 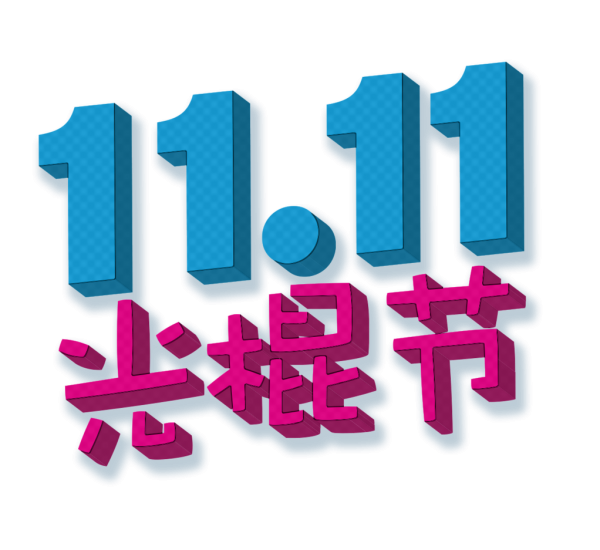 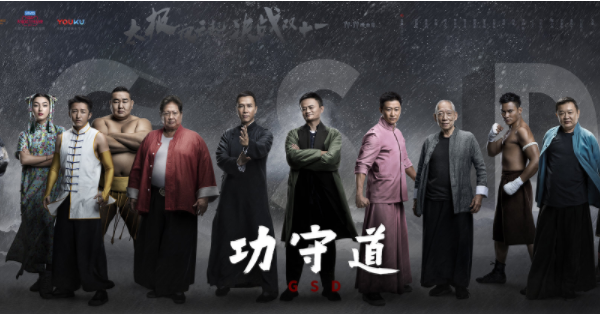 Jack Ma, one of the richest men in China, is a seasoned tai-chi patron and recently Ma and and Li co-own launched an online tai-chi and meditation training portal called Taiji Zen.

On his personal blog, Jet Li writes that “we all know that Jack is a Taiji Master himself” and that “it will definitely be an exciting short film to watch.”