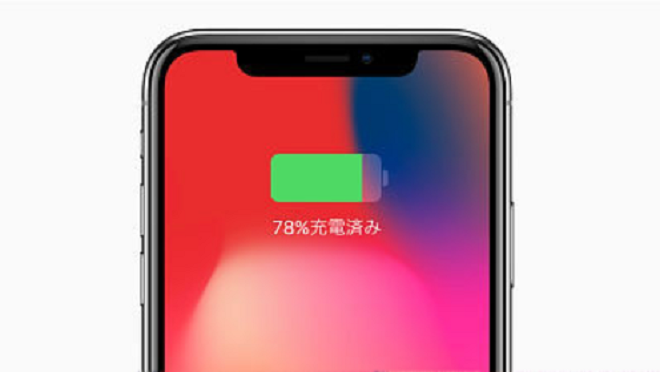 Fast Charging is not new in smartphone industry especially when we talk about android devices yet it took Apple several years to implement in its iPhones. Apple’s 2017 iPhones are the first phones from the company to support fast charging, however, they are not capable of doing it out of the box. The iPhone 8 and the iPhone X are Apple’s first smartphones to support fast charging with USB-C. Despite having to buy a dedicated fast charging power brick, these new iPhones are comparatively slower than other competing Android flagships. The same has been proved by Tom’s Guide in a test where they compared these devices in terms of the charging times. In this test the iPhone X Fast Charging could not beat the Android team of flagships. 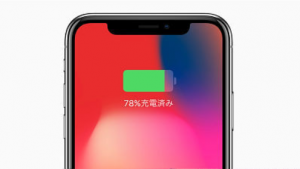 The testing was done with OnePlus 5T, LG V30, Google Pixel 2, and Galaxy Note 8. The devices were tested in 30 minutes of charge time, in which the OnePlus 5T led the way reaching 59 percent in half an hour. LG V30 was second at 53 percent, whereas the iPhone X, iPhone 8, and iPhone 8 Plus rounded out the top five with 50 percent, 49 percent, and 47 percent, respectively. 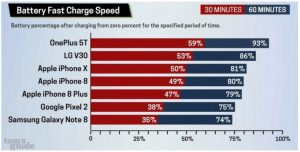 Speaking of iPhone X Fast Charging, the charge speed with a regular charger is even slower. It will charge 17 percent in 30 minutes and 37 percent in an hour. That’s another low level. However, the fast charging adapter that Apple sells separately will definitely come in handy. Nonetheless, the charging speed is still slower than the flagship Android smartphones. 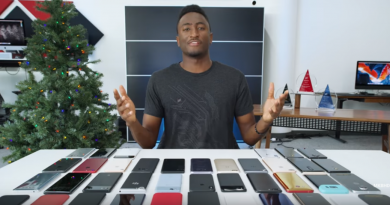