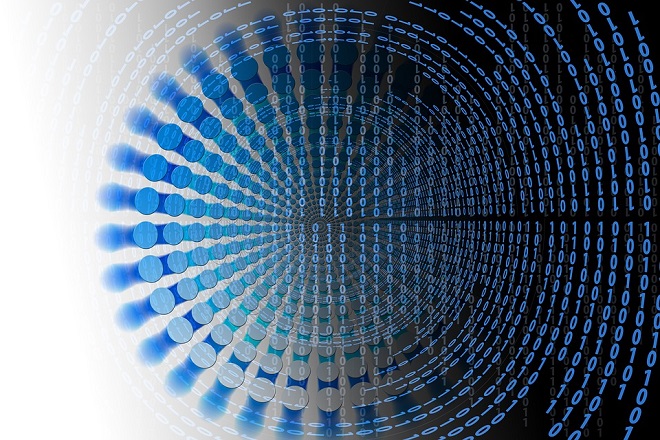 Scientists have introduced a new mechanism which creates virtually hack-proof “high-speed” encryption formats driven by quantum computers and thus making a hacker’s job tougher. The creators claim that the new system can encrypt data 5-10x faster than existing ones and can run without any special requirement of high-speed internet. All thanks to a new system – High Speed Quantum Encryption – developed by scientists at Duke University, The Ohio State University and Oak Ridge National Laboratory. 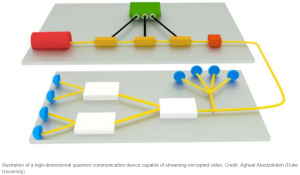 “We are now likely to have a functioning quantum computer that might be able to start breaking the existing cryptographic codes in the near future,” said Daniel Gauthier, Professor at The Ohio State University.

“We really need to be thinking hard now of different techniques that we could use for trying to secure the internet,” Gauthier added, in the paper appearing in the journal Science Advances. “It was changing these additional properties of the photon that allowed us to almost double the secure key rate that we were able to obtain if we hadn’t done that,” he added.

The technique of High Speed Quantum Encryption uses faint laser beams to encode photons with information, storing up to 2 bits per particle, which is then read using high-speed detectors. This method requires a unique set of encryption keys shared by both the sender and the receiver and if anyone tries to tamper with the message or the encryption keys, both the users will be alerted. 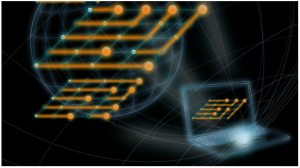 The system uses a weakened laser to encode information or transmit keys on individual photons of light, but also packs more information onto each photon, making the technique faster. By adjusting the time at which the photon is released, and a property of the photon called the phase, the new system can encode two bits of information per photon instead of one.