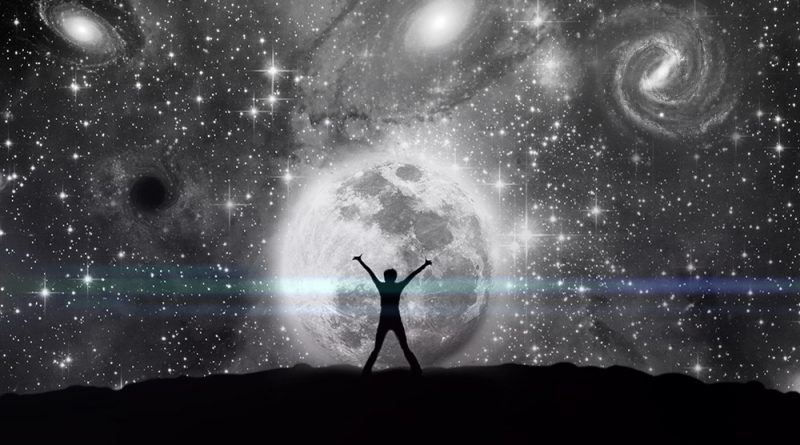 Reports and Reviews EcoTech
May 24, 2018 Naeem Javid 0 Comments 80 percent of the total biomass, animals only account for a mere 2 Gt C, at about 70 Gt C (15 percent), bacteria come in second, biomass, biosphere, Humans Are Just 0.01% of Life on Earth, is made up of plants, total biomass of the planet amounts to approximately 550 gigatonnes of carbon (Gt C)
Spread the love 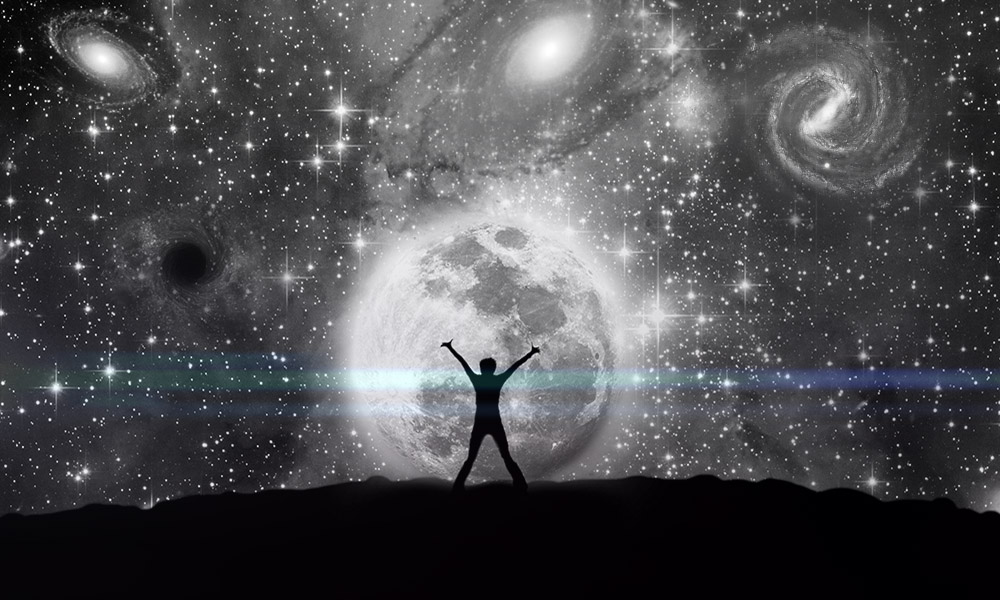 Humankind is pathetically lightweight in comparison to the mass of almost all other living things on Earth, but while our bodies (and thinking) may be tiny, our crushing footprint is not.

The most extensive study ever of the weight of all living biomass on the planet has discovered humans account for only about 0.01 percent of life on Earth – but notwithstanding our physical insignificance compared to the teeming masses around us, history shows there’s no doubt over whose control this is.

“I would hope this gives people a perspective on the very dominant role that humanity now plays on Earth,” biologist Ron Milo from the Weizmann Institute of Science in Israel told The Guardian.

“It is definitely striking, our disproportionate place on Earth.”

Milo and fellow researchers spent three years searching the existing scientific literature on the planet’s biomass to provide the most up-to-date and inclusive estimate on the mass of all the kingdoms of life.

In terms of carbon content – which means we don’t need to factor in the varying water masses of different kinds of animals, plants, and other life forms – the team’s census suggests the total biomass of the planet amounts to approximately 550 gigatonnes of carbon (Gt C).

Of this, approximately 450 Gt C, or 80 percent of the total biomass, is made up of plants, which far outweighs the mass of anything else living on the planet; bacteria come in second, at about 70 Gt C (15 percent).

Then we hit fungi. At about 12 Gt C, they’re about six times more abundant than all animal life on the planet, which comes after archaea (7 Gt C) and protists (4 Gt C).

In fact, animals only account for a mere 2 Gt C, and humans make up only an incredibly tiny fraction of that. And yet, the overall animal landscape has been irrevocably altered by human design.

While the biomass of humans is only about 0.06 Gt C, we’re almost 10 times more abundant than wild mammals, which represent only 0.007 Gt C.

See Also: <a class=”jp-relatedposts-post-a” title=”How Many Robin Hoods Would it Take to Save the Planet Earth from Climate Change?

Bloomberg recently released its Robin Hood Index- a calculation of the cost of buying carbon credits to counterbalance harmful emissions and make an impact on Climate Change. However, unlike its namesake, the Robin Hood Index takes into account the wealth of the world’s top billionaires. Bloomberg’s Robin Hood Index calculated what cut share of…” href=”https://techurdu.net/robin-hoods-save-earth-climate-change/” rel=”nofollow” data-origin=”2932″ data-position=”2″>How Many Robin Hoods Would it Take to Save the Planet Earth from Climate Change?

But there’s a different kind of mammal, which – by uniquely serving human needs – has also come to dominate the rest of the animal kingdom: livestock. Livestock, mostly cattle and pigs, makes up about 60 percent of all mammals on Earth (at 0.1 Gt C).

When it comes to bird life, the same picture emerges, with the biomass of domesticated poultry being about three times greater than that of wild birds.

“When I do a puzzle with my daughters, there is usually an elephant next to a giraffe next to a rhino,” Milo told The Guardian.

It didn’t use to be this way, of course.

Prior to the domestication of livestock and the innovation of agriculture – and the Industrial Revolution on their heels – the natural landscape would have looked much different.

The researchers acknowledge it is difficult to accurately estimate the pre-human biomass of animals, but their analysis suggests human civilization has slashed the total biomass of wild mammals by as much as 85 percent and has cut plant biomass in half.

This inadvertent culling has had a massive effect on the overall biosphere, leading to a situation where scientists say we’re now in the midst of a mass extinction event that is almost without precedent.

While entirely regrettable, our actions also constitute a frighteningly outsized effort for a delicate species of bipeds that only makes up a hundredth of a percent of the world’s living things.

“The fact that the biomass of fungi exceeds that of all animals sort of puts us in our place,” evolutionary biologist James Hanken from Harvard University, who wasn’t involved in the study, told AP.

If only that were true.

The findings are reported in Proceedings of the National Academy of Sciences.