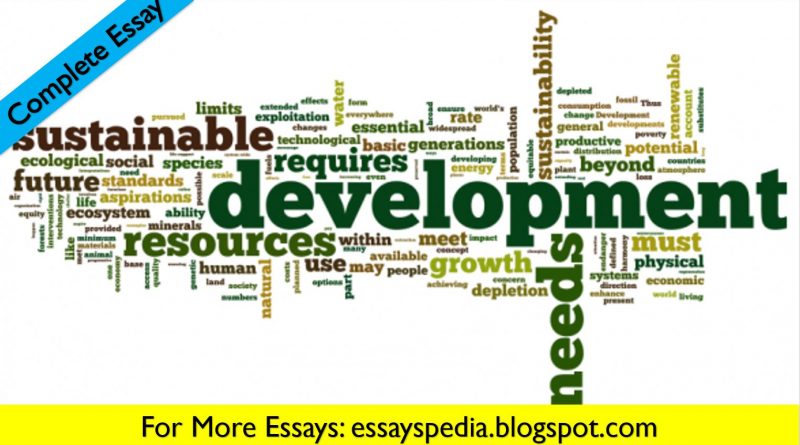 Human Development – The Status of Pakistan

These are tough times but even when we have had periods of high economic growth our gains on the human development side have been modest. High growth did give us rising incomes and significant reductions in poverty during some periods, but it did not translate into significant changes in health and educational outcomes for most people in the country.

We also do very poorly in terms of the Human Capital Index that has recently been launched by the World Bank. Pakistan falls in the bottom quartile of countries. India is in the second quartile and Sri Lanka in the third.

The HCI is slightly different from the HDI. It focuses a bit more on variables that try to capture the human capital aspect. For example, where HDI focuses on expected years of schooling, the HCI also takes into account learning during that period and tries to get to learning-adjusted ‘years of schooling’. This gives a better idea of what ‘capital’ a person would actually have in terms of learning and knowledge at the end of their schooling experience.

The HDI and HCI ranking of Pakistan tell us two stories. One, we have not invested in our people. And this is true despite the fact that we have had many decades of healthy economic growth as well. Two, even when we have invested in our people, the quality of those investments have been poor.

If we have invested in education, we have focused a lot more on access and have not worried a whole lot about quality. The difference in years of schooling and learning-adjusted years of schooling for Pakistan is quite large. This conclusion has not come out in the recent human capital index alone; it was there in the last World Development Report as well.

The low achievement on the health and education fronts should be very worrying for Pakistan. If our development is not making the lives of our citizens better, what is the argument for development or growth for? Economic growth is not an end in itself; it is important because it allows people to have better lives. Human development is the goal here.

We have a large and young population. If they are not educated and healthy, how can the country even contemplate managing and/ or maintaining high growth rates?

Interestingly, though household-level data in Pakistan shows that we have made significant strides over the last two to three decades in reducing poverty, the correlates of poverty have not moved in the same direction or as much.

SEE ALSO: A Critical Evaluation of Challenges faced by the Health Sector in Pakistan | Complete Essay with Outline

Every government of the past, for the last three or so decades at least, has said that human development was a top priority for them. Our outcomes do not show that this could have been the case. Were these governments not able to make and implement policies to reflect their priorities? The meager resources that we spend on education and health as a percentage of GDP give us a good idea of actual prioritization. We have been ‘promising’ to raise education spending to four percent of GDP for decades now but it is still stuck at around 2pc to 2.5pc.

Part of the explanation comes from the model of development that almost all these governments have been using to think about development.

Economic growth, measured through GDP growth, is central to this model of development. Economic growth comes automatically through markets or some process of trickle-down and is supposed to take care of human development.

Employment, jobs, education and health outcomes, social welfare and protection from vulnerability are not candidates for primary goals.

The Economic Survey, published by the government every year just before the annual budget, is the key government document that talks about its achievements and the state of the economy. The layout of the Economic Survey is very telling. The first chapter is on growth and investment. The next few chapters look at sectoral growth and performance. Education, health and nutrition and employment are addressed in chapters 10, 11 and 12. The ‘top priorities’ of the government do not even merit early mention. Inequality does not even merit a chapter. The performance of the government is clearly judged in terms of growth alone.

It is not just the fact that human development outcomes are not the primary goal, they have not even been important goals.

There has been a lot of debate on China’s investments in Pakistan recently. Has human development figured in any of these debates? Most of the latter have been on issues of economic growth, infrastructure development and investments. Jobs have figured sometimes, but only as a peripheral concern.

The PTI has, over the last many years, consistently criticized the PML-N government for its emphasis on growth, investment, and infrastructure development as opposed to investments in human capital. They are in power now. It will be interesting to see if they will be able to make human development their top priority.

READ NEXT: Mega Dams and Catastrophes – An In-Depth Analysis | Complete Essay with Outline

The writer is a senior research fellow at the Institute of Development and Economic Alternatives and an associate professor economic at Lums, Lahore.

The essays included in Essayspedia are from numerous sources or authors (sources mentioned in each essay). The most important question is ‘how to write an essay?’ The answer varies from person to person. Yet, the main purpose of Essaypspedia is to give you an idea of the essays. It is now up to you, being an aspirant of the competitive examinations, to edit/update/improve/add in it.
You can also submit your essays at tulaib_javid@yahoo.com