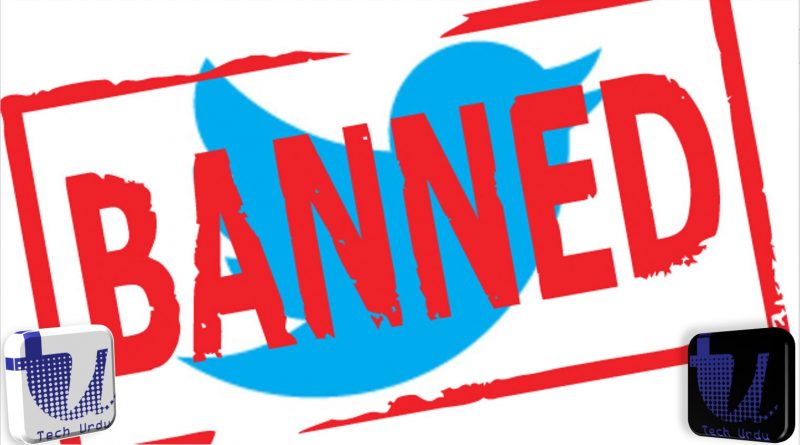 Reports and Reviews Tech News Tips & Tricks
November 2, 2018 Naeem Javid 0 Comments Massive Bans, Report Fake Accounts and Bots on Twitter, What is Next when an Account gets Reported?
Spread the love
2
2
Shares

Twitter has updated a portion of its reporting process, specifically when you report a tweet that you think might be coming from a bot or a fake account masquerading as someone or something else.

Twitter announced the change through its official safety account today, and it’s now live on both the web version and mobile version of the service.

Activity that attempts to manipulate or disrupt Twitter’s service is not allowed. We remove this when we see it.

You can now specify what type of spam you’re seeing when you report, including fake accounts. pic.twitter.com/GN9NKw2Qyn

How to Report Fake Accounts and Bots on Twitter?

Now, when you tap the “it’s suspicious or spam” option under the report menu, you’ll be able to specify why you think that, including an option to say “the account tweeting this is fake.”

While this change certainly provides users a bit of much-needed granularity in the reporting process, it’s still less clear what happens after you’ve sent the report off to Twitter’s safety team.

We still don’t know, for sure, whether listing an account as a fake will increase the likelihood that it gets banned — and that’s likely for good reason, considering coordinated groups could flood the system with bad faith reports that try to get a genuine account deemed a fake one and banned as a result.

According to a Twitter spokesperson, “The new reporting flow will allow us to collect more detailed information so we can identify and remove spam more effectively. With more details to review, we’ll be adding more resources to our review processes.”

So knowing that — and knowing Twitter is taking spam, bots, and its overall fake account problem more seriously of late — there is a good chance this reporting change could inspire more proactive bans.

The company said back in July that it had removed 70 million accounts in May and June of this year for violating its policies on malicious and spammy behavior. Twitter even lost users quarter to quarter, as noted in its most recent earnings report, as a result of its bot crackdown.

How to Report a Fake Facebook Profile to FIA Cyber Crime?