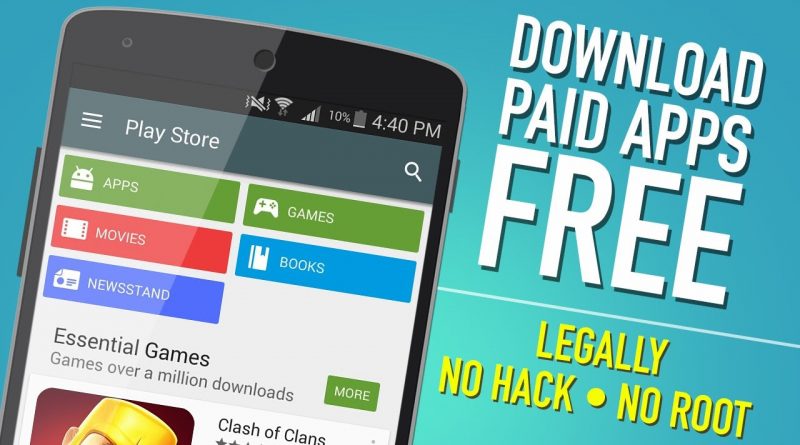 Get Paid Apps for Free on Android

Ever thought of buying an android app or game? Did you buy it? Well, Nobody likes paying full price when they don’t have to. And when a little resourcefulness can get you some of the hottest paid apps for free, why should you settle for paying more?

Here’s how to get paid apps for free on Android.

Using App Discount Sites to Get Paid Apps for Free

Such sites and apps are a respectable place to start, and a great option for those who don’t want to dedicate a lot of time to the endeavour.

Using Google Opinion Rewards to Get Paid Apps for Free

Google Opinion Rewards, first of all are not available everywhere, if you are among those countries where this is available then you can earn rewards by answering some simple queries kind of a survey and then spend those points to get apps for free. Technically speaking, not free, yet you won’t be spending some real money to buy apps/games from Google Play Store. 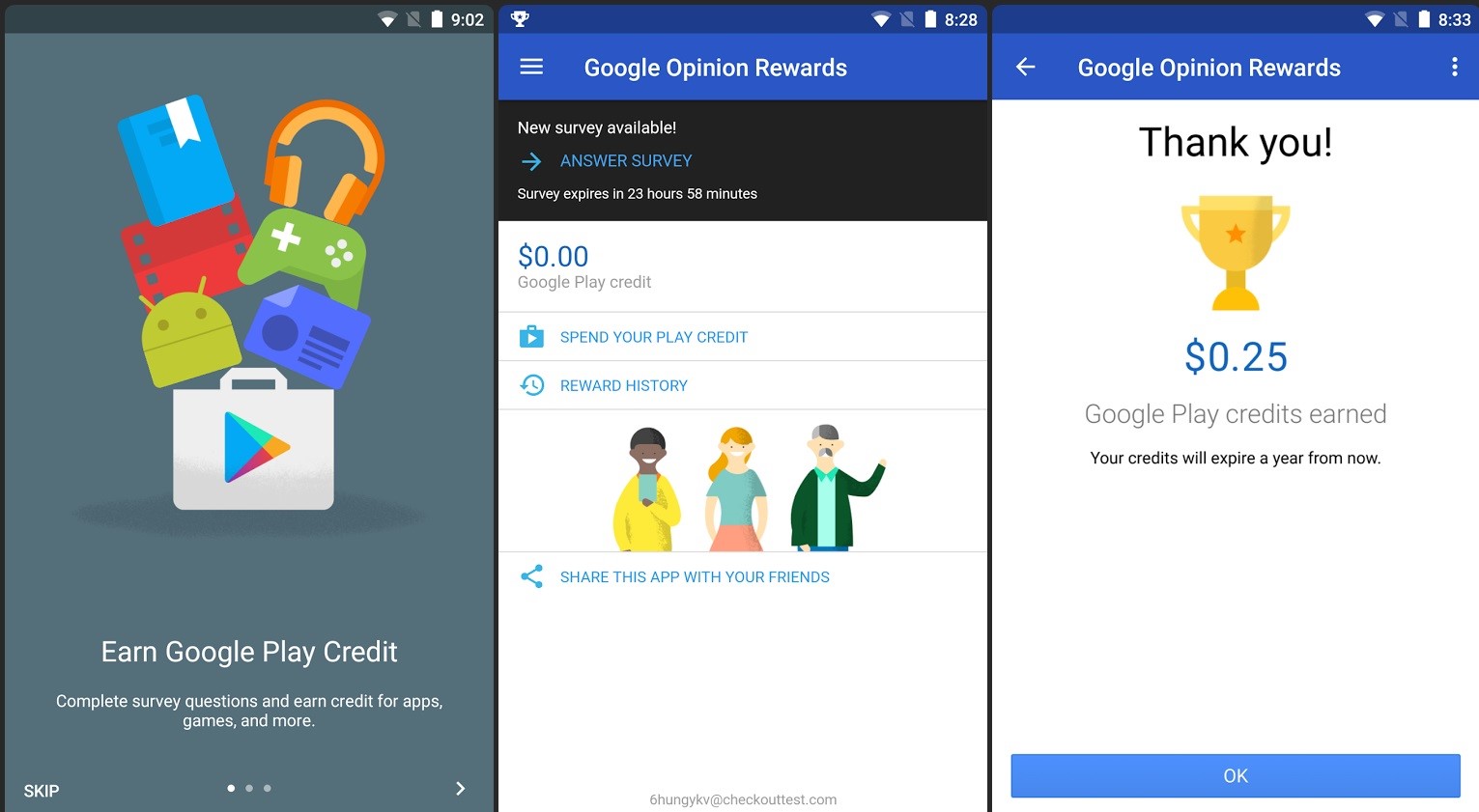 What is Google Opinion Rewards?

The Google Opinion Rewards app is Google’s way of letting media and ad placement companies figure out marketing trends. It supplies this information to these customers by periodically providing surveys for users to take, and reimbursing them proportionally for the modest time outlay this involves. All you have to do to become one of these users is download the Google Opinion Polls app, enter some general demographic information (e.g. what age range you fall into) and you’re ready to go.

How does Google Opinion Rewards work?

The app drops you a push notification when a new poll is ready for you, and once you’re done taking the survey, the app dumps credit into a tally on the app, next to a portal that takes you in the Play Store with your credit. The one catch is you have to work on the app’s timetable, meaning once a survey is sent out, you only have so many hours to fill it out before it’s gone.

Using Amazon Underground to Get Paid Apps for Free

Did you know that Amazon has an App Store from where you can get apps/games, etc? Well, there is one and it has long been striving to undercut Google’s presence on Android, and one way Amazon does so is through its own app store. 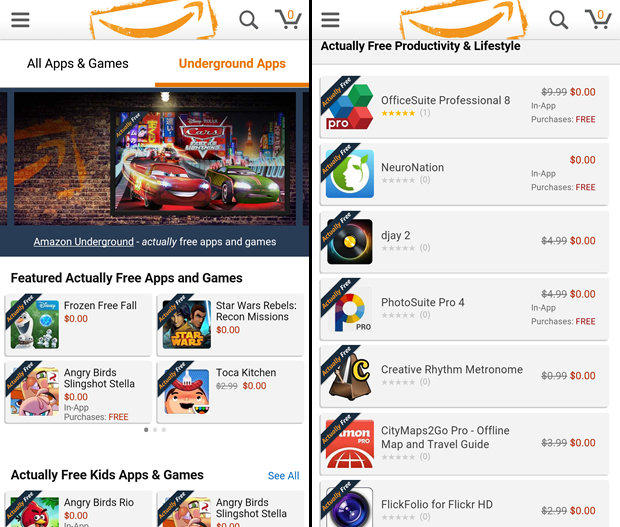 To access Amazon’s store (and, by extension, Amazon Underground), you must manually install it first.

How does Amazon Underground work?

Amazon unveiled the Amazon Underground program, which employs a different monetization scheme for developers: Instead of making users pay for apps or in-app-purchases, users are shown ads on download and Amazon passes the revenue on to developers at a set rate per minute that users spend using the app. The idea is users are more willing to use ad-supported apps than paid apps, and developers are rewarded for keeping users hooked.

Amazon Underground isn’t accepting any new apps and will shut down sometime next year, but users may still access previously listed apps. The easiest way to find these apps is to go to the Amazon Underground page on your device’s browser, tap the app you want and it will open in your Amazon App Store.

Using Developer Pages on Social Networks to Get Free Apps

Developers often find their fans by announcing giveaways where their fans are more likely to look: on the developer’s social media pages. Unless you know the names of the ones whose apps you’re most interested in, the best way to find developers is to find online communities where developers mingle.

For example, if you search for “Android icon packs” on Google+, you’ll find a few rolling threads where icon pack creators go to market their wares, with many of them handing out a finite set of promo codes.

Other good social networks for finding developers are Reddit and XDA Developers.

A good number of the promo code giveaways by developers are also compiled in an app by Neelam Bhanushali called “Apps sale”, which basically reproduces a Google+ feed with the same objective.

Using Developer Beta Programs to Get Paid Apps for Free

Some developers release free betas of apps they plan to sell later. You can find these apps by searching the Play Store for “beta”, “dev”, “testing” or similar terms and seeing what comes up. A good sign you’re on the right track is if you see the “Early Access” designation where the price is usually listed in the search results page.

Additionally, the Beta TestingCatalog app lets you browse all the apps that are currently holding open beta testing. It also lets you search the entire beta app catalog, so you can verify whether your favorite apps are recruiting testers.

Finally, you can also search for beta apps on the developer communities on social platforms like Google+ and Reddit.

So, these were all the legit way to get paid apps for free on android, let me know in comments below if there is another method remaining. 🙂 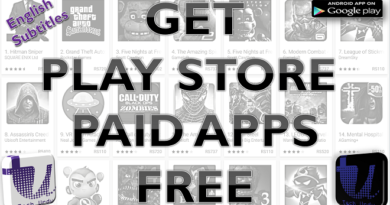 HOW TO GET PAID ? ANDROID APPS FOR FREE ? FROM GOOGLE PLAY STORE LEGALLY | APPSALES [Urdu/Hindi]