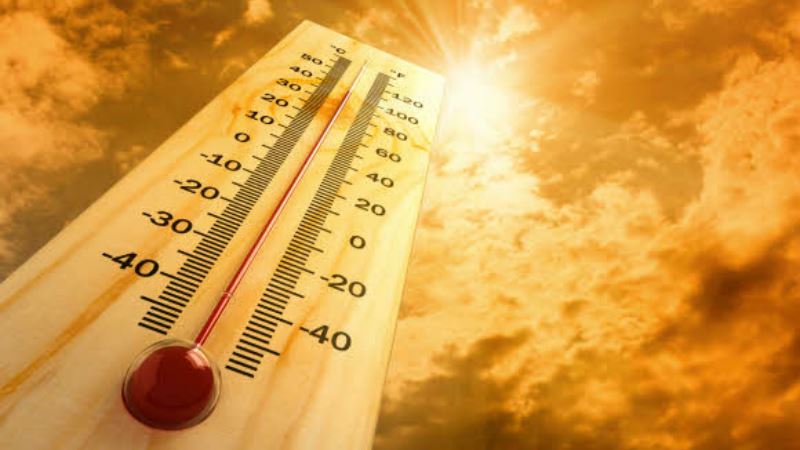 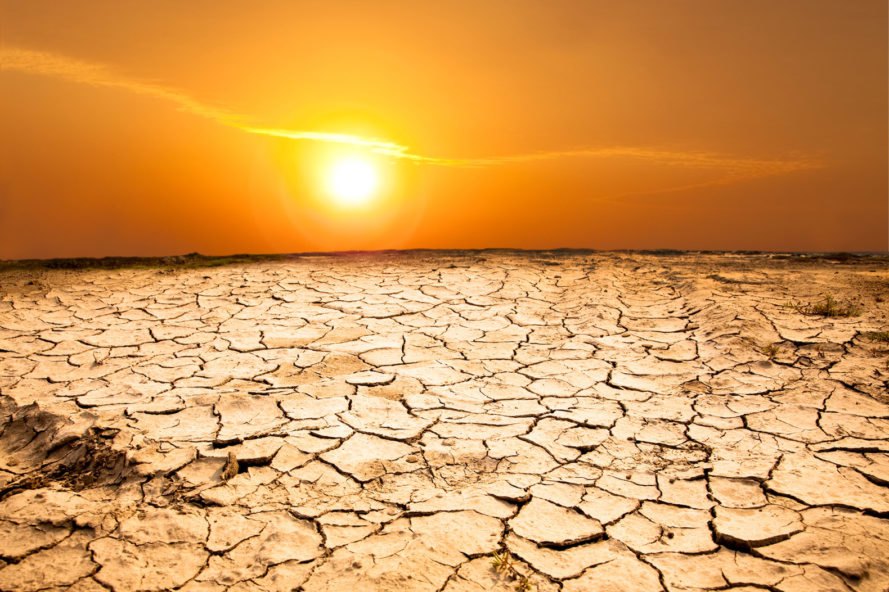 Even in Pakistan, no stranger to blistering heat, the temperature on Monday stood out: 122.4 degrees Fahrenheit or 50.2 degrees Celsius.

The reading came from Nawabshah, a city of 1.1 million people in southern Pakistan, and meteorologists say it is the highest temperature ever reliably recorded, anywhere in the world, in the month of April.

The World Meteorological Organization keeps global temperature records, but not by month, which means Monday in Nawabshah cannot be officially confirmed as the hottest April day. But experts on extreme temperatures say it probably is.

Christopher C. Burt, the author of “Extreme Weather: A Guide and Record Book” and a contributor to Weather Underground, said that 122.4 degrees, or 50.2 degrees Celsius, appeared to be the hottest reliably measured April temperature “in modern records for any location on Earth.” Only one reading might challenge it: 123.8 degrees Fahrenheit, or 51 degrees Celsius, recorded in Santa Rosa, Mexico, in April 2011. But Mr. Burt said that measurement was “questionable because the site was a regional observation site and not of first order.”

An official W.M.O. weather station near Santa Rosa recorded a lower temperature that day: 48.6 degrees Celsius, Maximiliano Herrera, a climatologist who maintains a large database of global temperatures, wrote in an email forwarded by Mr. Burt.

Mr. Herrera said he was aware of only two other occasions on which temperatures reached 50 degrees Celsius in April: once last year in Larkana, Pakistan, and once in 1998 in Aquismón, Mexico, although the measurement in Aquismón was also recorded at a regional site. On neither of those occasions did the temperature reach 50.2 degrees, as it did in Nawabshah on Monday.

Monday’s heat was part of a wave gripping much of Pakistan and India. On no day this week has the high in Nawabshah been less than 113 degrees, according to AccuWeather. In Islamabad, 700 miles northeast, the high on Monday was 101, around 10 degrees above average for the end of April. In New Delhi, it was 104.

A large area of high pressure over the Indian Ocean, known as a heat dome, is to blame. Another heat dome brought 113.9-degree temperatures to Nawabshah in March, setting a national record for that month. Several other countries in Asia also broke their heat records for March. And temperatures will only increase as spring turns to summer.

Intense, life-threatening heat waves have become more frequent as the climate has warmed, and Asia has been especially hard-hit. During a heat wave in April 2017, Pakistan set a record that lasted only until this Monday. One in June 2015 killed more than 1,000 people in Karachi, Pakistan’s largest city.

Wold wide, 17 of the 18 warmest years on record have occurred since 2001, according to the National Oceanic and Atmospheric Administration and NASA, and the last four are the four warmest.

The highest temperature recognized by the World Meteorological Organization at any time of year is 134 degrees Fahrenheit (56.7 degrees Celsius), recorded in Death Valley in 1913, but the validity of that measurement has been questioned. Some prominent meteorologists, including Mr. Burt, believe that the highest reliably recorded temperature is 129.2 degrees Fahrenheit (54 degrees Celsius), reached in Death Valley in 2013 and Kuwait in 2016.