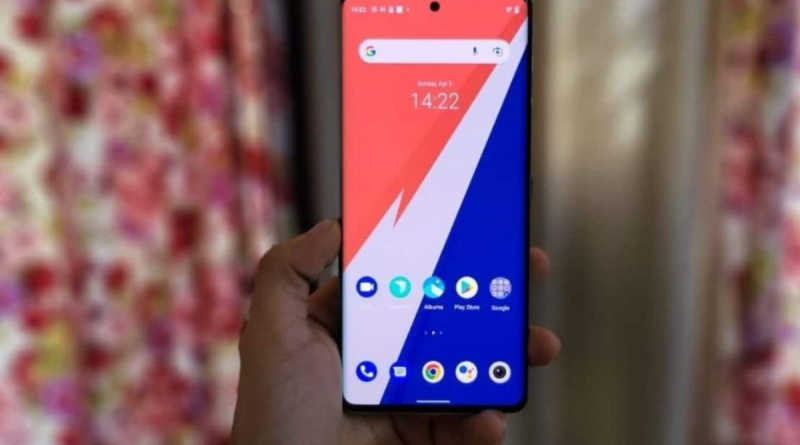 Here is Your First Look at the iQOO 10 We’ve heard a lot of noise surrounding Vivo’s upcoming flagship, but until now it was mainly focused on specs. New CAD renderings posted online by Ice Universe offers a peek at the device’s full design. It seems they’ll come in both black and white (our money is on Snow White). On one shot, you can see horizontal striping patterns reminiscent of the Find X… But this isn’t just another Huawei clone; apparently there are many upgrades including improved lens layouts, which brings us to your attention:Here is Your First Look at the iQOO 10

According to previous rumors and leaks – the iQOO 10 comes equipped with an upgraded Dimenson 9000 processor plus an impressive 6.78-inch 1080p OLED display for up to 120 frames per second with special DC dimming support. And don’t forget that massive 50 MP camera sitting atop – or did you? Just imagine how easy those shots will be thanks to advanced 1/1.5 inch sensor technology and faster 120W rapid charge technology.

Here is Your First Look at the iQOO 10

A major leak happened yesterday revealing what appears to be the design of the upcoming flagship phone from Vivo. (Or, it could be some fake render artist who does not care about his or her own privacy.Here is Your First Look at the iQOO 10

The images surfaced on famous leaker Ice Universe’s Twitter account in response to a question about what its hardware might look like once it is revealed later this year. This alleged prototype also features black and white models — from every angle – giving us every opportunity to see exactly how the device will fit into most people’s hands and pockets.