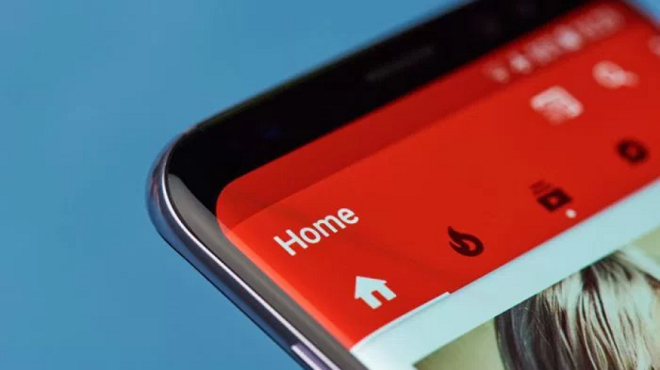 According to Android Authority, Google has been sending out a survey asking various phone owners about the idea of owning a dedicated smartphone for YouTube ie Google YouTube Smartphone. Apparently, Google is trying to find out if the users would be interested in a “YouTube Edition Phone” designed to make YouTube faster and easier to use.

Reportedly, the phone could come with few unique features like the YouTwist and Creator Connect. The report also notes that this particular device will support a dedicated YouTube button aka ‘YouCapture’ placed on the side of the phone. It will allow the user to capture videos.

YouCapture is another new feature that that can be accessed using a dedicated hardware button on the side that allows quick and easy access to YouTube and capturing video on your Android smartphone just like a Bixby Dedicated Key on Latest Android Phones.

Creator Connect feature appears at the top of your device’s home screen. A simple tap, will direct user straight to the user’s community feed in YouTube. Furthermore, a Live Lock screen feature would allow a live video thumbnail to display on the lock screen. You can watch the live YouTube video by just tapping on it.

As far as the specs are concerned, it is expected that the device will come with a 6.01-inch display with an 18:9 aspect ratio. Under the hood, this device is expected to be powered by a 2.2GHz processor with 4GB of RAM and 32GB/64GB of native storage. It comes with 3,700 mAh battery with fast charging support. The smartphone is expected to boast dual camera set up on the rear (12MP + 5MP) and 8MP front-facing camera.

The handset could carry a price tag under $400. Google could partner with OEMs like Samsung or LG to manufacture the smartphone.

Here one thing is interesting to note. Few years ago, we saw Facebook partner with HTC and attempted to make Android-powered smartphones centered around the social networking site. While the ChaCha and First both ended up failing, it doesn’t seem as though these experiments have stopped Google from considering a YouTube-centric phone._ Courtesy: Goandroid