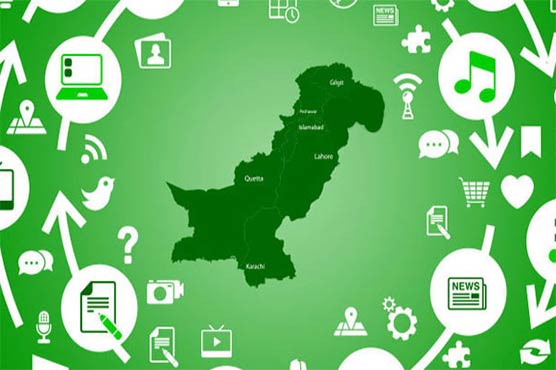 Google lists 5 Reasons to Expand your Digital Strategy into Pakistan

Pakistan is quickly becoming a digital-first country, which means there are new opportunities for brands to reach out and engage with consumers who may have previously been overlooked.

So these are the 5 reasons that will motivate companies to invest in Pakistan.

1. 5th Largest Population in the World

Pakistan has a population of more than 202 million people, which means there are a lot of potential consumers coming online every day. And the country is even more urbanized than neighboring India, with nearly 40% of total households living in cities.

With a current GDP at $1,641 per capita, Pakistan is expected to be the fourth fastest growing economy globally through 2030. Driven largely by SMEs (more than 90% of all companies in Pakistan are SMEs), these smaller businesses contribute 40% to the country’s $305 billion GDP.

Currently, there are 59 million smartphone users in Pakistan, and more than 83% of those users are on Android devices. This number will likely grow quickly as smartphone prices have dropped over the last few years.

Pakistan also has some of the cheapest data prices in the world, which is helping to grow mobile app usage. YouTube captures a huge chunk of smartphone users’ attention and is the most-used online video streaming platform among millennials.

Pakistan’s overall internet penetration stands at 22% with 44.6 million users. In spite of this, digital consumption in the country continues to grow quickly. YouTube watch time, for example, has seen over 60% growth over the last three years.

The Chinese-Pakistan Economic Corridor (CPEC) is the largest Chinese investment in a foreign country (valued at $62 billion). One of the first CPEC projects is to lay 820 kilometers of fiber-optic cable, connecting more Pakistanis to the internet.

This is in addition to ongoing investments in 3G and 4G network expansions from China Mobile — the company has already announced plans to invest another $225 million in the 4G expansion (bringing its total investment to $2.4 billion).