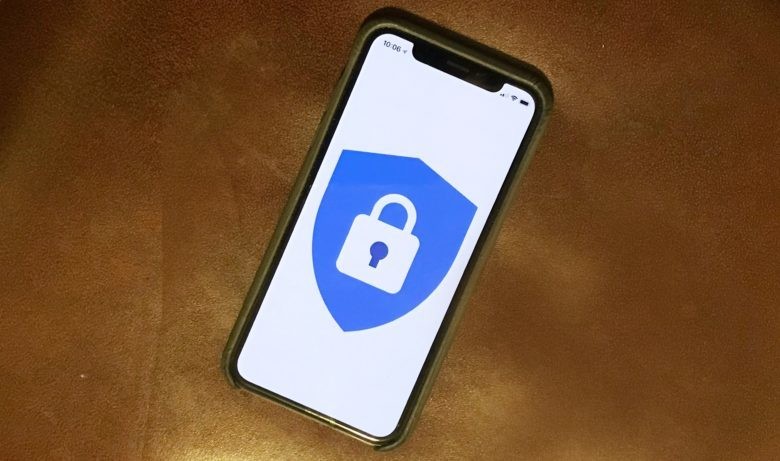 Google’s service making its accounts remarkably secure has been stretched to iOS apps. This is only for people who carry around really sensitive information and who therefore expect their iPhone or iPad to come under sophisticated attack.

Starting today, the Advanced Protection Program supports Apple Mail, Calendar, and Contacts. Naturally, this is only for those who connect these iOS apps to Google accounts.

This program is overkill for most people. It’s for “campaign staffers preparing for an upcoming election, journalists who need to protect the confidentiality of their sources, or people in abusive relationships seeking safety,” according to Dario Salice, Google’s Advanced Protection Product Manager. It also might be right for activists and business leaders.

The program needs a security key ($24.99) to sign into Google accounts. This is a small USB or wireless device that stores a digital signature. Without the key’s two-factor authentication, the account cannot be accessed, even with the password.

Only specified apps can connect to Gmail or Google Drive accounts, preventing the user from accidentally providing access to other software that’s less secure.

The Advanced Protection Program also makes the process of recovering a lost username or password more secure, including additional reviews and requests for more details about why you’ve lost access to your account. This defeats a low-tech method often used by hackers to get into accounts.

“Our goal is to make sure that any user facing an increased risk of online attacks enrolls in the Advanced Protection Program. Today, we’ve made it easier for our iOS users to be in the program,” said Google’s Salice.

Google Is the Most Trusted Internet Brand in India 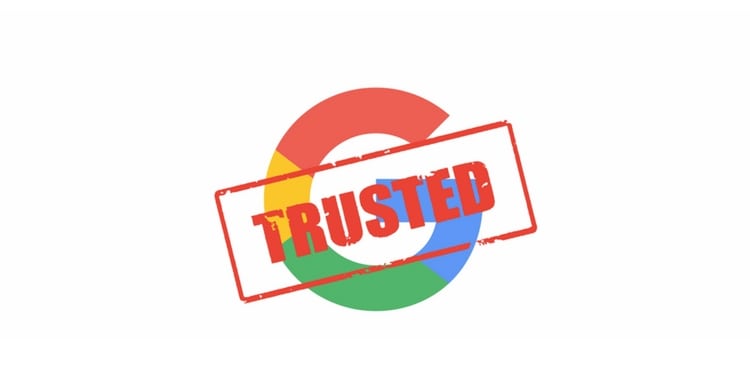 According to the Telecommunications Regulatory Authority (TRA) Brand Trust report, the online search engine giant Google is the most trusted internet brand in India.

The report said, “With 1.2 trillion searches per year, it (Google) has become the first port of call for all things on the Internet.”

The search engine giant was followed by Facebook.  The report said, “Facebook, ranked second in the list, has been steadily climbing the trust ladder over the years.”

It is worth making a note that the survey was conducted in November 2017-January 2018 and did not take into account the recent reports of data breach and privacy involving Facebook and Cambridge Analytics kind of stuff.

Amazon and eBay ranked third and fourth respectively, whereas Flipkart and Ola placed took the next two spots.

Sources include The Verge, Android Authority, Google, Android Police, Beebom and other such reputable names. 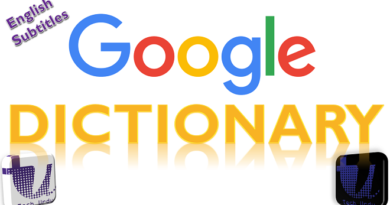 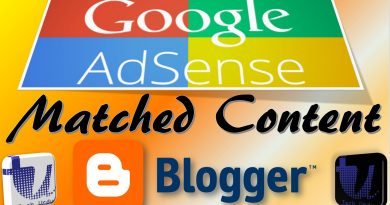 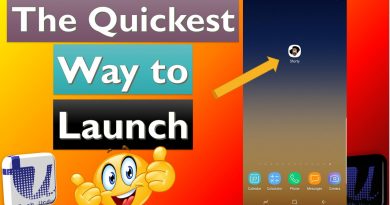 How to Pin Any File From Your Phone or URL Link to Home Screen?