Warning: mysqli_num_fields() expects parameter 1 to be mysqli_result, bool given in /home/techurdu/public_html/wp-includes/class-wpdb.php on line 3574
 Genshin Impact All HEALERS | I Never Knew Kaeya & Zhongli Can Also Heal - Tech Urdu
Skip to content 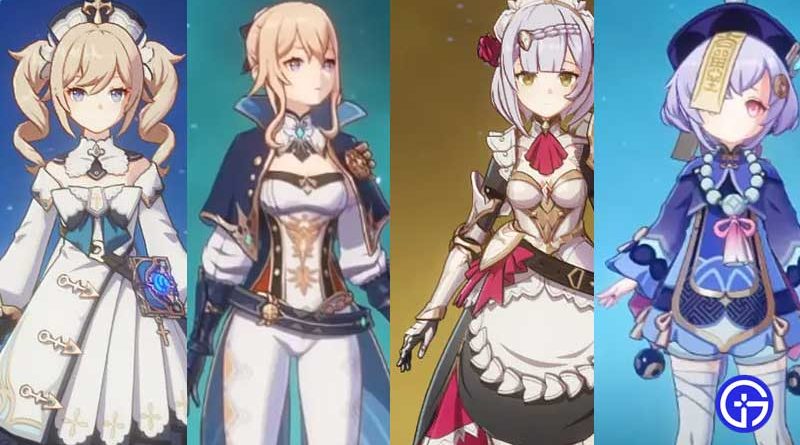 Currently, there are nine (09) healers in Genshin Impact. Some of these can heal the entire party while others can heal a little bit.

Can Heal for Entire Party

First lets talk about those healers who can heal the entire party.

Can Heal a Little bit

These characters can heal a little bit. 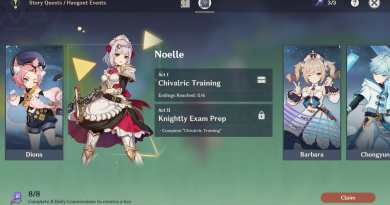 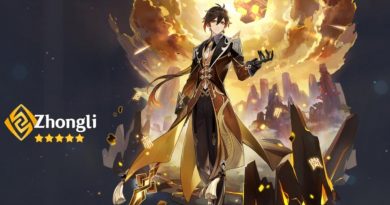