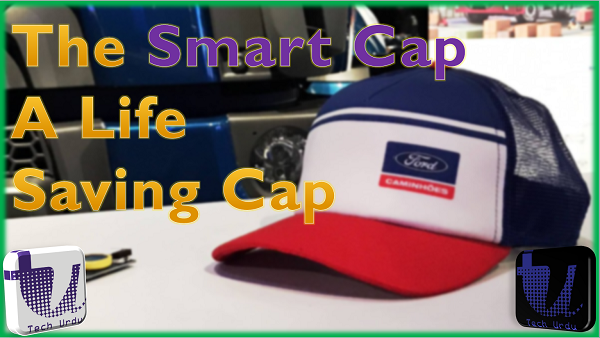 Have you ever felt sleepy or even dozed off while driving? Well honestly speaking I once escaped an accident by hairsbreadth while I was driving from DMJ to Quetta. So it happens with us most of the time especially when it is a long-distance boring drive particularly in cases of road transportations where drivers are bound to get exhausted which can cause them to unintentionally fall asleep at the wheel, leading to disasters. 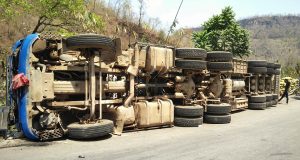 Renowned automaker, Ford Motor Company celebrating 60 years of producing trucks in Brazil, partnered with the Sao Paulo-based creative agency GTB to make a high-tech trucker cap known as the SmartCap. They researched and mapped head motions, differentiating those made while driving (checking the instrument panel, looking in mirrors) from those made while getting sleepy. 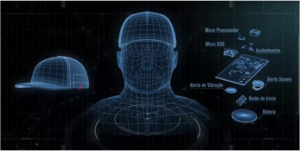 The hat has an inboard accelerometer and gyroscope that measure head movements throughout the drive along with components that vibrate, make sound light up.

Lyle Watters, the President of Ford South America, said of the new technology, “The SafeCap is another example of our commitment to utilizing technology both in our vehicles and also in broader driving culture to make life easier and safer for our customers.”

How does the SmartCap work?

Though the cap looks like a normal ordinary cap but it is equipped with sensors that can differentiate between normal head movements from those which are made while feeling sleepy. Upon detecting head motions that suggest drowsiness, the cap throws light in the driver’s face, produces sound and also vibrates to alert the driver and protect them from getting into an accident. 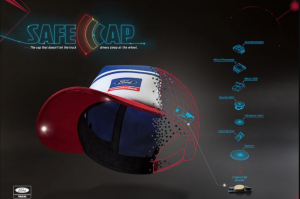 After conducting research identifying which head movements were associated with the job and which indicated lack of attention and fatigue, the companies developed software to tell the difference and outfitted the trucker cap with sensors and a gyroscope to warn the driver with sound, light, and vibration. 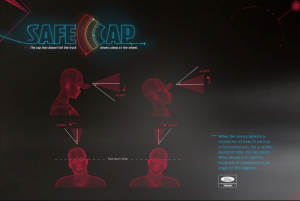 Talking about its mass production, still there’s no word from Ford on when the SafeCap would be mass-produced, but Ford’s head of sales in Brazil said their “goal is to share with other countries” after tests.

Agency employees explain the design in the video below (in Portuguese):