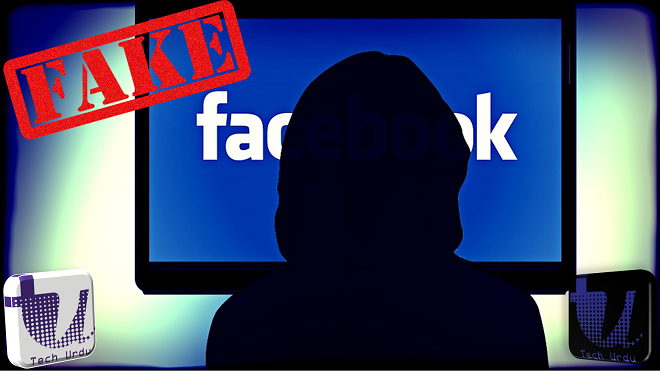 At its recent quarterly earnings call, Facebook broke analysts’ expectations by announcing two records in the history of Facebook. One record of high profits and blockbuster earnings this week but there was also a more worrisome revelation – the shockingly high number of fake accounts on Facebook’s platform which stands at around 270 million. That means these 270 million of the platform’s 2.1-billion-strong user base could be fraudulent or duplicated — a population verging on the size of the United States.

Facebook upped its estimate of the portion of fake accounts from 2 to 3 percent and the number of duplicates from 6 to 10 percent, Business Insider first reported.

“If one were to create an altogether different country by populating it solely with users behind fake Facebook accounts, it would straight up become the fourth most populous country in the world with Mark Zuckerberg leading it as President”. – Sounds Hilarious yet bothersome.