To help people not lose the threads of conversations on Messenger, Facebook has introduced the quoted message reply feature on its messaging platform.

How to Use Quoted Message Replies to Messenger?

The feature works just like it does on WhatsApp; Users would have to long-press on the text to which they want to reply and tap on the reply icon.

The introduction of the feature comes just a couple of weeks after Facebook Chief Executive Officer Mark Zuckerberg announced his plan to merge WhatsApp, Instagram and Facebook.

After bringing Watch Party to Facebook groups, the company is looking to add a similar feature for Messenger. A TechCrunch report says the feature would let everyone in a group chat control the video and see who else is watching. Users can also ‘chat’ about these videos in real-time.

“Everyone in this chat can control the video and see who’s watching,” the part of the code which explains the feature says, according to the report. Facebook confirmed that it’s running this feature as a test but didn’t share a launch date for it.

Facebook Messenger has finally started rolling out the much-in-demand Unsend functionality that will allow users to delete sent messages but only within 10 minutes of sending them.

Officially called ‘Remove’, the functionality can reportedly be accessed by long-pressing on the errant message in the Messenger app. From the resultant pop-up menu, users will have the option to copy the message, forward it, translate it and of course, remove it.

The new feature is being rolled out on Android and iOS, but only in a handful of countries, including Poland, Bolivia, Colombia, and Lithuania.

Facebook has introduced new tools for its instant messaging platform, Messenger, which will allow users to report a conversation that violates the company’s community standards within the app. Previously, users were only able to report activity on Messenger via the Facebook reporting tools or on Messenger web.

In order to report conversations on the platform you will need to: 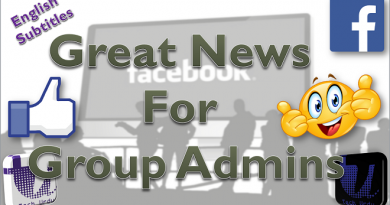 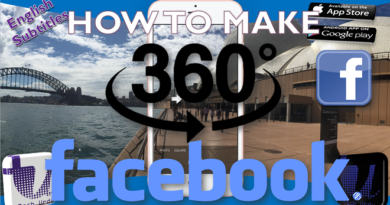 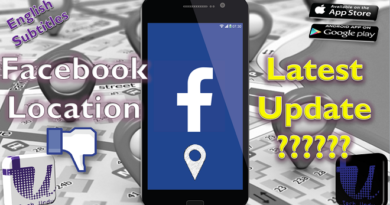