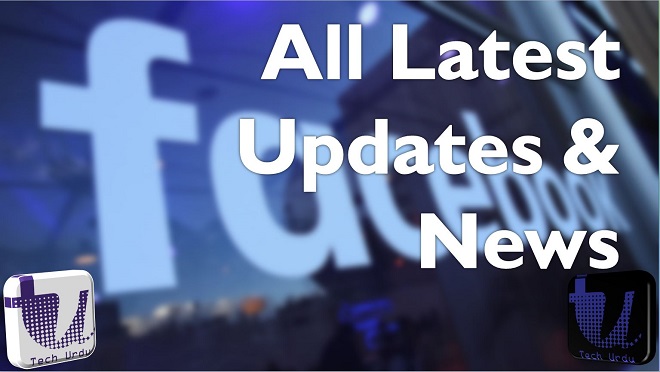 Facebook Blocks More Accounts For Meddling in US Midterm Elections 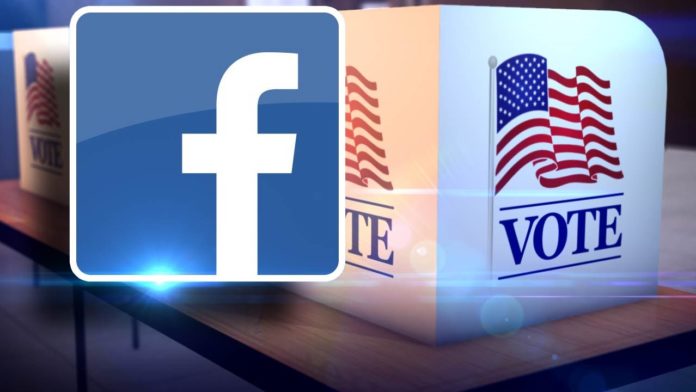 Facebook says it has blocked 30 accounts on its platform and 85 accounts on Instagram for “coordinated inauthentic behavior” from foreign entities into the US mid-term elections.

According to the social networking giant, US law enforcement contacted it about an online activity that they believe may be linked to foreign entities. “We immediately blocked these accounts and are now investigating them”, Facebook said in a blog post late Monday.

“Almost all the Facebook Pages associated with these accounts appear to be in the French or Russian languages, while the Instagram accounts seem to have mostly been in English – some were focused on celebrities, others political debate”, said Nathaniel Gleicher, Head of Cybersecurity Policy at Facebook. 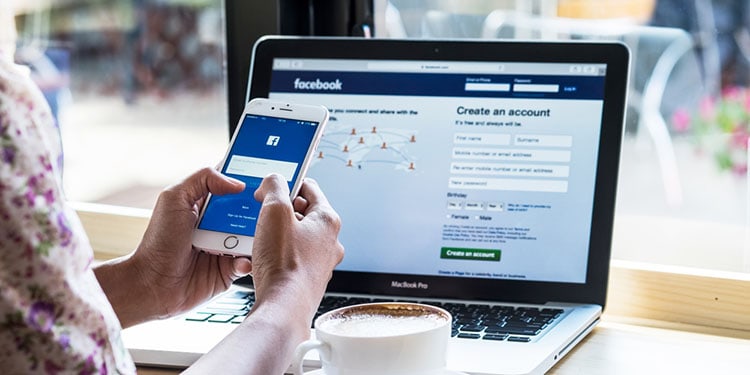 Facebook has released its first ever Community Standards Enforcement Report, revealing that it took moderation action against around 1.5 billion accounts and posts during the first three months of 2018.

Most of the moderated posts were spam, while most of the deleted accounts were fake. Some of the other reasons for removal include hate speech, terrorist propaganda, graphic violence, and nudity.

The company also released the latest installment of its quarterly Transparency Report on Tuesday, revealing that government requests for user data increased globally from 78,890 to 82,341.

Facebook has released its first ever Community Standards Enforcement Report, revealing that it took moderation action against around 1.5 billion accounts and posts during the first three months of 2018.

Most of the moderated posts were spam, while most of the deleted accounts were fake. Some of the other reasons for removal include hate speech, terrorist propaganda, graphic violence, and nudity.

The company also released the latest installment of its quarterly Transparency Report on Tuesday, revealing that government requests for user data increased globally from 78,890 to 82,341. 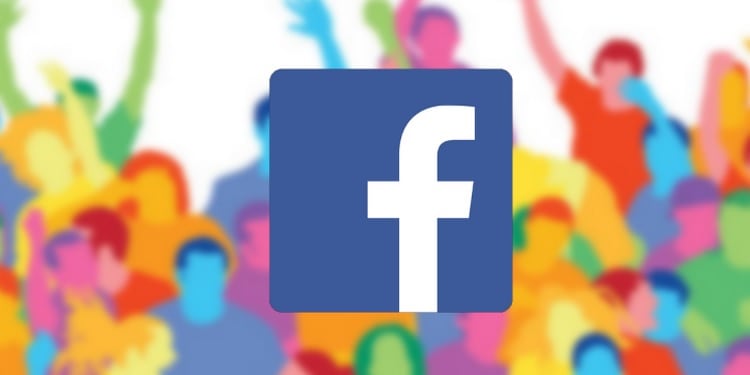 Facebook has launched Youth Portal, an online resource for young users where they can learn about the mechanics of the social media platform, how to safeguard their privacy and other such helpful measures.

The Youth Portal also aims to inform the young social media users about Facebook’s Data Policy, making them understand how much of their data is collected, how it is used and shared, etc.

The Youth Portal covers areas such as an overview of Facebook’s core tools, online safety, data security, privacy, alongside helpful tips from older users as well as experiences shared by fellow youngsters. 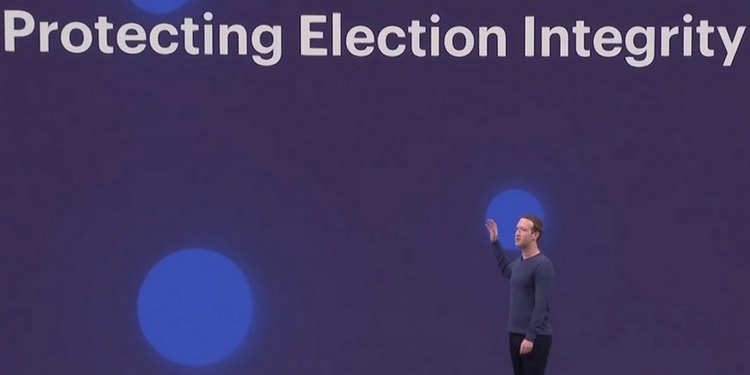 Facebook has stated that it aims to make political ads more transparent and seeks to create an archive of all such ads. The company also plans a wider roll-out of tools that will let users check an ad’s details such as the person/company behind the ad campaign, their target demographic, etc.

To cope with, Facebook is also hiring more people to review content and work on security and will have a team of over 20,000 people by the end of 2018.  “We’re essentially going to be losing money on running political ads”, Mark Zuckerberg said, adding that the cost of hiring so many people will cancel out the revenue earned from running political ads. 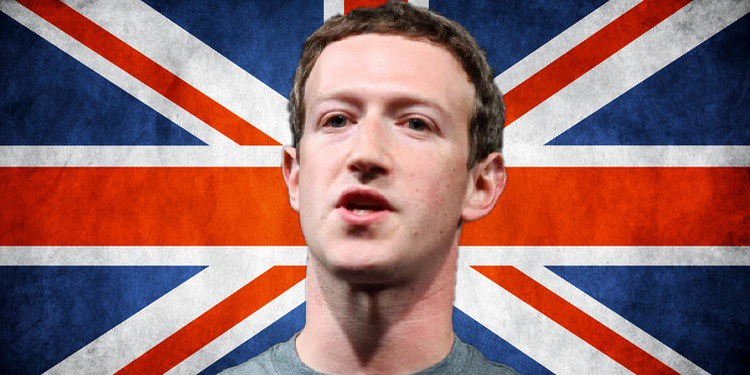 Mark Zuckerberg might receive another summon to appear before the UK parliament for a hearing if he fails to positively respond to queries regarding the company’s data storage, privacy, and ad policies in writing.

“There are over 40 million Facebook users in the UK and they deserve to hear answers from Mark Zuckerberg about the company he created and whether it is able to keep its users’ data safe”,  said British MP Damian Collins, who is also the chairman of the Digital, Culture, Media and Sport Committee. 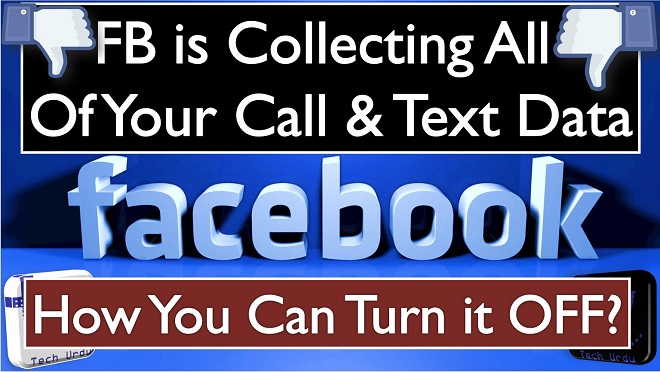 See Also: Facebook is Collecting All Your Call & Text data

Facebook this week admitted that the Cambridge Analytica data breach may have just been the tip of the iceberg. In a filing with the US Securities and Exchange Commission (SEC), the social networking giant said that it has reasons to believe that there are more “instances of misuse of user data or other undesirable activity by third parties”.

Facebook also warned investors that more such instances of large-scale data-breaches may bring the company under stricter regulation, which could affect its business adversely. “The discovery of the foregoing may negatively affect user trust and engagement, harm our reputation and brands, and adversely affect our business and financial results,” said the company.

Facebook has been testing its own version of ‘Instant Apps’, which allows users to try out new games before installing them.

The company is expected to reveal more details about it at the upcoming F8 2018 developer conference on May 1 and 2, with a wider roll-out apparently planned for later this year.

According to Kelly MacLean, the director of brand and video at Facebook, the new ad-format will give its users more hands-on experience with games before installing them, ensuring better choices.

VentureBeat says it spoke to two out of the ‘couple dozen’ developers that are already onboard with the program, and both apparently claimed to have had ‘positive experiences’ with it.

You know the little globe icon on the Facebook that displays your pending notifications? Well, some users are now seeing a bell icon on the web version instead of the traditional globe icon. It appears to be a server-side change, or it looks like Facebook is testing it out with a few users before the final rollout.

In case you’re wondering, the globe icon on the mobile app was replaced long back. And so far, we haven’t noticed anything new apart from the icon. However, we’ll update as soon as there’s something. So, keep your eyes peeled. 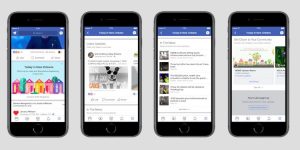 Facebook is testing a new feature for its users that provides them with all the local updates and news.

Named “Today In”, the feature has been introduced as a part of Facebook’s Journalism Project Initiative. All news on the feed will be verified by the company’s News Partnership team. The service is currently in the testing phase and is available in six US cities namely: New Orleans, Little Rock,  Billings,  Peoria, Olympia, and Binghamton.

You can access the feature by finding it in the menu section of the official Facebook app.

See Also: A great Updates and News for Facebook Group Admins. Check it out here.