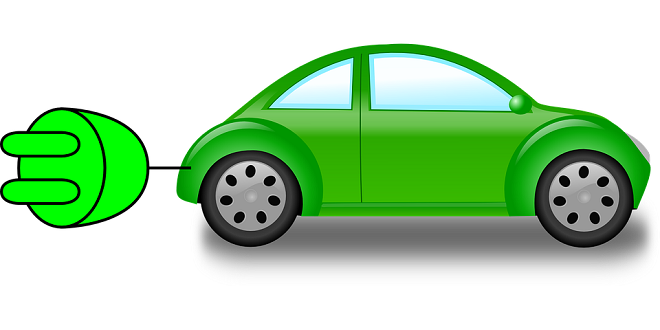 Electric Vehicles (EVs) also referred to as an electric drive vehicle is a vehicle which uses one or more electric motors for propulsion or movement. 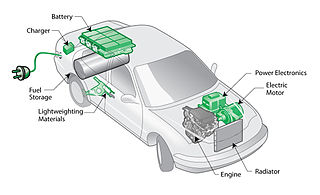 The carbon footprint (the amount of carbon dioxide released into the atmosphere as a result of the activities of a particular individual, organization, or community) of electric vehicles (EVs) is much less than petrol or diesel-powered vehicles, informs a new study conducted at the Belgian VUB University. Researchers used mathematical modelling to predict that by 2030, EVs will produce only 50% greenhouse gases throughout their lifetime as compared to their diesel counterparts.

These emissions include gases discharges during the production of the vehicles as well as batteries. Emissions from electricity generation are also accounted in the study, even considering countries like Poland where most of the electricity is sourced from coal.

These findings will be welcomed at the European Union (EU) convention when emissions standards for the next decade are introduced. While addressing the EU parliament, the EU’s climate commissioner Miguel Canete said, “One option we’re looking at is a mandate to ensure a minimum share of low – for manufacturers, it could be zero-emitting vehicles.”